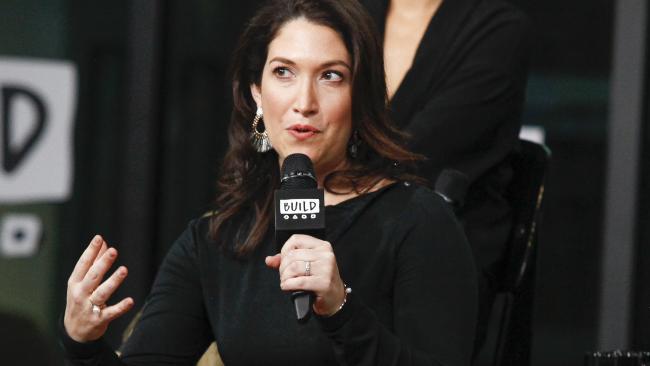 Randi Zuckerberg, the former Director of Market Development of Facebook and the sister of the company`s co-founder and CEO Mark Zuckerberg, was sexually harassed on an Alaska Airlines flight.

“Feeling furious, disgusted and degraded after an Alaska Airlines flight during which the passenger next to me made repeated lewd, inappropriate, and offensive sexual remarks to me,” Randi posted on Facebook.

Feeling disgusted & degraded after an @AlaskaAir flight where the passenger next to me made repeated lewd sexual remarks. The flight attendants told me he was a frequent flier, brushed off his behavior & kept giving him drinks. I guess his $ means more than our safety? My letter: pic.twitter.com/xOkDpb0dYU

“Both me and my colleague reported the incident to flight attendants who told me this was a frequent flier, brushed off his behaviour as “oh, he just doesn`t have a filter,” kept feeding him more drinks, and suggested that I move to the back of the plane if I was uncomfortable,” she added.

Zuckerberg said she reported the man to flight attendants, who seemed to make light of the situation while replying the man was a regular flyer on the route. She said she was upset when they told her not to take it personally and offered to move her to a seat at the back of the plane.

UPDATE: I just got off the phone with two executives from @AlaskaAir who informed me that they are conducting an investigation and have temporarily suspended this passenger’s travel privileges. Thank you for taking this seriously.

“Which I almost did until I realised … why should I have to move? I’m the one that is being harassed!” she wrote. The airline said it contacted Zuckerberg about the “disturbing” claims and revoked the man’s travel privileges pending the outcome of the investigation. 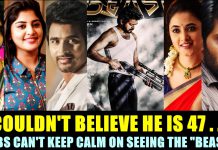 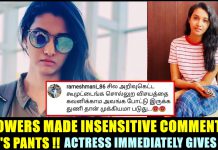 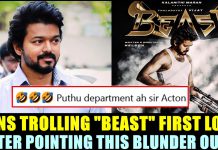