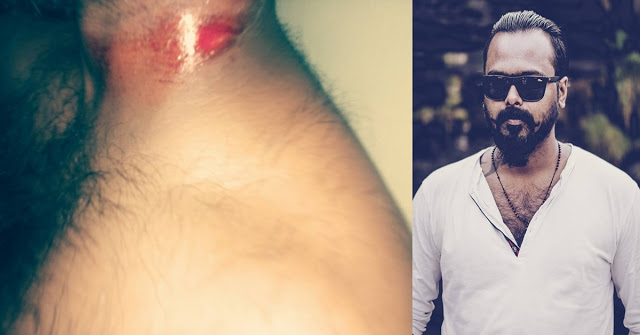 In a shocking but brave kind of incident, a Chennai-based model and photographer, and most importantly a fan of superstar Rajinikanth, rescued a girl from an attempted gangrape. The incident took place in Alandur area of Chennai on Friday night, when Vasanth Paul was returning after watching the first day first show of Kabali and suddenly heard the cries of a girl from an isolated place. 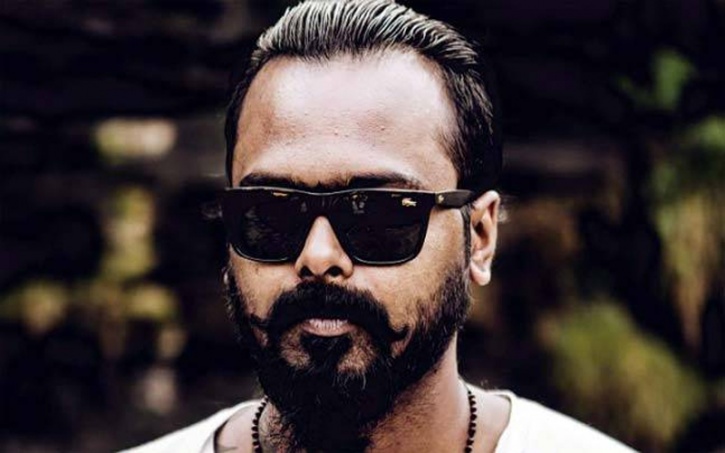 The incident went viral when the man himself shared it on his Facebook account, along with pictures of his bruises.

Here’s what he had to say

“I have so many scars on my body but I’m sure I’ll be proud of these… Today was just a wonderful day, I got to watch KAbali, first day, first show.. met a couple of my close friends.. had a beautiful time.. and when I was returning back home, I took a detour at Alandur, to avoid the fucked up roads between the underpass and the airport during their renovating hours… I generally try to get past this before they shut it down.. I’m glad I didn’t..

On my way I stopped by to pee(I’m sorry, I couldn’t hold it) and extended my stop for a smoke.. right behind me was an empty piece of land and I heard mourning sounds combined with sounds of resistance… for a few seconds, I thought it was a cat or some kinda animal making out, not longer did i realize it were human.. I tried walking away but instantly heard a faint drugged cry saying”bachao.. please help… anna.. anna.. anna.. “

I immediately shouted out angrily and jumped in hoping a passerby would hear and join to help… There were 3guys, none of them from the south ( I know this cos I can understand all four languages spoken in the south) . It wasn’t normal Hindi, it had some kinda accent to it.. not sure though..
The moment I jumped in, a guy engaged in a fist fight and I could see a girl drugged full on and two guys trying to undress her.. within seconds i was strangled by the other with a thick jute rope…
the more I tried repelling, the more it cut through and intense the situation became.. thankfully I was able to create enough time and space for the girl to get out and get an autowala’s attention… he stopped right away and ran in to my rescue.. he beat the shit out of those bastards and saved our ass.. but they ran off… it took me a bit to breathe normal. No police case was filed as per her request.. the sad thing was I circled the area for the next half hour and I couldn’t find a single cop to even notify of this event… 😖😬😨 but my friends are on the lookout for those cunts as I type… we’ll get to you bastards soon enough..

Moral of the story: Don’t be afraid to face a situation, just cos you’re alone.. if the cause is right, the world would join you right away!!!!!Stay safe people.. and look out for one another!!”