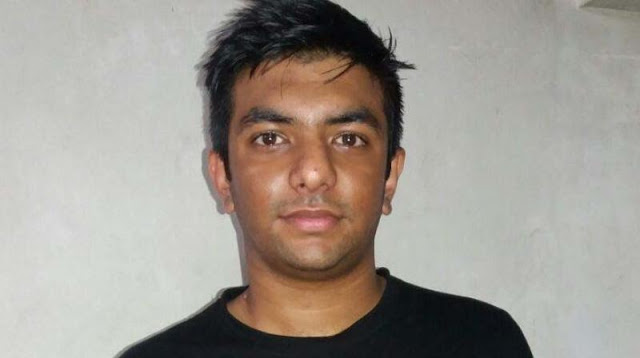 A final year engineering student was arrested on Tuesday by the Egmore All Women’s Police for circulating obscene photos of girls he had befriended through Facebook. He had been playing Casanova and sharing videos and photographs of
physical intimacy with women to his friends and eventually uploaded in online
video sharing platforms because his friends’ attempts to sexually exploit the
girls did not materialise.
The arrested, identified as V. Samuel (21), resident of Sivasamy Salai, Mylapore who is a final year engineering student at a private university in Maduravoyal, is suspected to have cheated at least 18 girls including married women.
The married women who fell in his trap were clients of a beauty parlour which Samuel’s mother runs on Nelson Manickam Road.On the advice of the police officials, one of the victims had asked Samuel to meet her at a temple in Mylapore, where a trap was laid and he was caught red handed.
During preliminary investigation, Samuel admitted to having cheated the girls and taken them to bed besides filming them without their knowledge. “He had also taken selfies with the girls with whom he had physical relationship. He had at least 8 hidden-porn videos on his mobile featuring him with different girls. He had circulated the videos and images with his friends in a Whatsapp group which began to go viral in social networking sites.
Further inquiry revealed all the women he had befriended were either studying or working. But no other complaints have been filed so far,” “If the girls rejected his proposal, he would send them a cooked up image of a bleeding wrist claiming he had attempted to commit suicide by slashing his wrist. Later, he took the girls to hotel rooms where he took photos of the girls,”.
Meanwhile, his friends also attempted to make sexual advances on the victims using the videos as blackmail, said a police officer privy to the investigation.
Once the relationship is established, he would pull off the scene from Vazhakku Enn 18/9 in which the unsuspecting girl believes that her boyfriend was concerned about her getting wet in the beach and that was the reason he had booked a room for her to change her dress”.