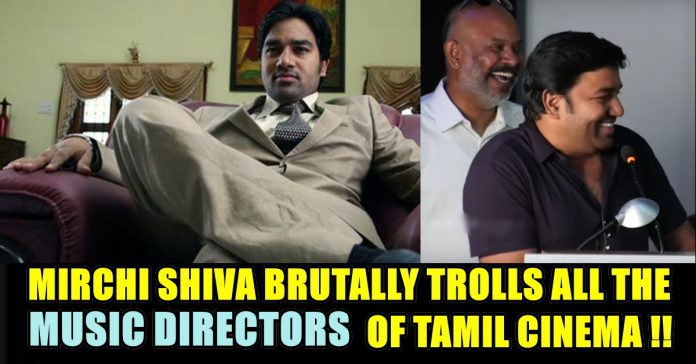 Venkat Prabhu is currently busy with the post-production of his ensemble-starrer Party. In the meantime, he will also be working on the release of his production RK Nagar. RK Nagar is an upcoming comedy, written and directed by Saravana Rajan, who had earlier directed Vadacurry. The star cast includes Vainhav and Sana Althaf in the lead. The rest of the star cast includes Sampath Raj,Anjena Kriti, Santhana Bharathi, Subbu Panchu, Inigo Prabhakaran,Premji Amaren, Karunakaran, Aravind Akash to name a few. Music for the film is by Premgi. On giving the speech on audio launch music director Aniruth Ravichander mentioned Premji as “Isai Tsunami” which made everyone in the hall laugh.

Mirchi Shiva started his speech praised by praising “Ilayaraja” the legendary music director. Later he explained that “However Premji will surely be copied Ilayaraja’s songs for the album. Ofcourse every musicians are copying his songs only. Premji will admit it but many musicians will deny” he laughed hard while saying this. Watch his witty speech below :

He also trolled actor Vaibhav by calling him as “Russel Crowe” and imitated his acting style. The “Parody Super Star” wished the whole  crew very success for the movie. What do you think on his humorous speech ?? 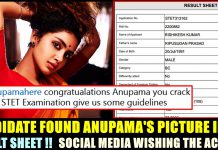 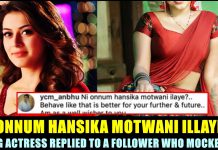 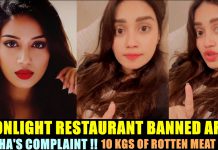