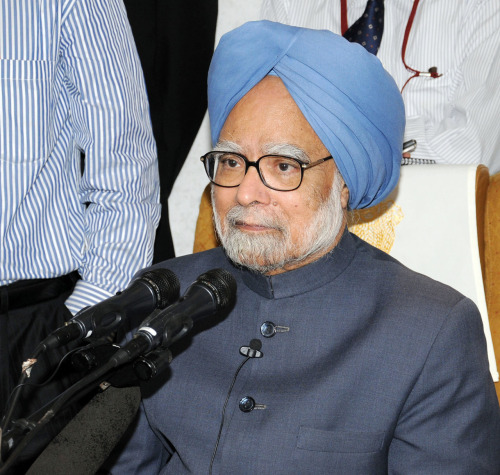 Ex-PM Manmohan Singh has recently started expressing his opinion on political matters, particularly Modi’s role as the Prime Minister. At a recent election rally in Assam, Singh said, “All he (Modi) achieved in these two years is that he has forced crores of people to open bank accounts. But people are asking what will they do with bank accounts when they have nothing to keep in the bank?”

Singh compared Modi’s administration to Congress ruled Assam, led by Tarun Gogoi and said that Assam has managed to achieve what Modi couldn’t in his 2 years- bring financial prosperity and stability to Assam. According to Singh, ever since Modi has risen to power, international relations with Pakistan have deteriorated, and India’s vulnerability at the border has become evident with the recent Pathankot attacks.

He also alleged that Modi’s frequent foreign trips were “projected” as great achievements, but yielded nothing, except more backlash from the international community.

Though Manmohan Singh is taking a stand right now, it can’t help but be noticed thatcriticism is coming at a time when the Congress is trying to win a crucial election against the BJP in Assam. Elections are always a major reason for politicians to take jibes at each other, and I can’t help but wonder: where were you Mr. Singh when we actually needed you during your Prime Ministership? Why didn’t you speak up on your government’s scams then?