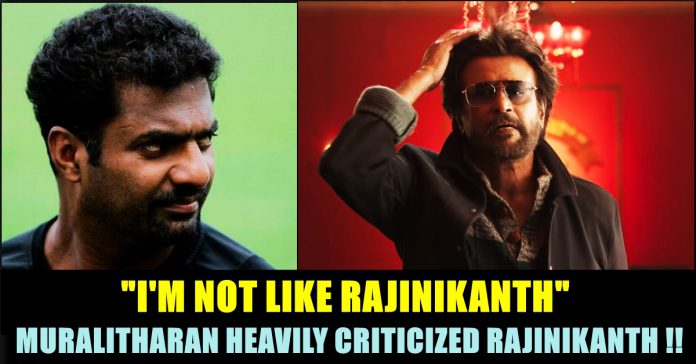 “Only time will tell” is one phrase that never gets old in Rajinikanth’s press briefings. The actor-turned-neta has been playing with this one liner since the beginning of 2018.

Rajini spoke in support of the controversial 8 lane Chennai Salem expressway and on the Modi government’s ‘one nation one poll’ proposal. However, when the reporters asked him about his party launch ahead of the 2019 Lok Sabha polls, his hearty response was, “Time will decide such things. I cannot reveal that now.” 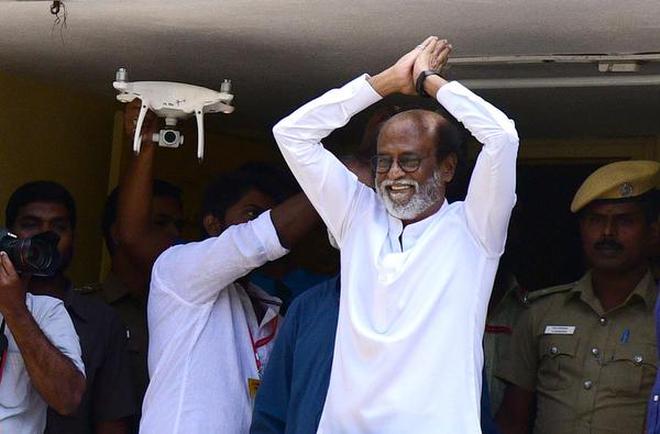 Whether it was about his political entry, party launch, local body or Lok Sabha elections or even joining hands with his counterpart Kamal Haasan, the steady and repeated answer was always his favourite one liner: “Time will tell.”

It seems to be Rajinikanth’s diplomatic answer but the real question is: for how long will he keep the people waiting? and what is the kind of impact it will leave on the rest of Tamil Nadu’s political ground? Will it have an impact if at all? Now unexpectedly veteran cricketer and record holding spin bowler Muttiah Muralidharan has criticized Rajinikanth effortlessly in his recent interview which is doing round in social media now.
Muttiah Muralitharan is a former Sri Lankan cricketer who was rated the greatest Test Match bowler ever by Wisden Cricketers Alamanack in 2002.  He retired from Test cricket in 2010, registering his 800th and final wicket on 22 July 2010 from his final ball in his last Test match. 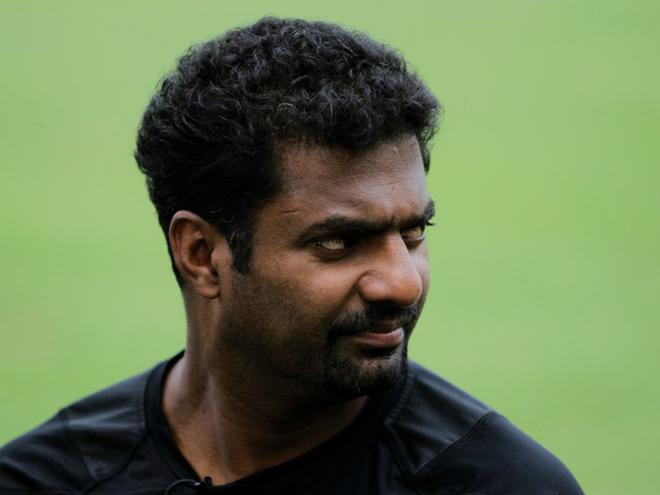 In this 10 seconds video which is going viral currently shows that the former sportsman was asked about his political entry. For this Murali took a dig at Tamil superstar Rajinikanth. He said “I won’t drag it like Rajinikanth in India who says coming, not coming, coming , not coming. My only answer is that I am not interested and would not participate in politics”
Watch the video here :
While AIADMK and DMK do not look at Rajini with any confidence or affection, public has a perception that Rajinikanth is toeing the BJP line. His statements on anti-social elements involved in the Tuticorin firing, his support for the 8 lane Salem Chennai expressway and the silmutaneous polls for the state and country have led to people branding him as a BJP man.

But recently in a press interview Rajinikanth also accepted a reporter who said BJP is a dangerous party. This contradictions makes people confused but we have to wait and see for the beloved Tamil Superstar’s next move.
Meanwhile the actor’s upcoming film Petta created huge expectation  and awaiting for its release in a couple of days. Being directed by Rajinikanth’s ardent fan Karthick Subbaraj the film has Vijay Sethupathi, Nawazuddin Siddiqui, Bobby Simha, Simran, Mega Akash in the supporting roles.