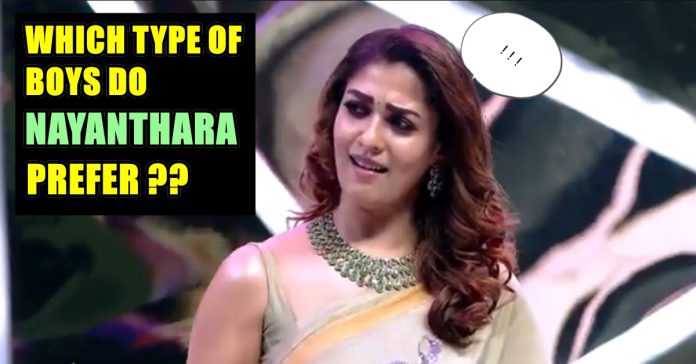 The stars of Kollywood gathered in Chennai for one of the biggest award shows in south film industry, the 10th edition of Vijay Awards 2018. The grand affair was hosted by Divyadharshini and Gobinath and saw some great speeches and performances. One of the memorable moments included actor Dhanush and composer Anirudh Ravichander come together on stage to perform. The two have worked together in multiple projects, out of which Velai Illa Pattathari’s (VIP) background score is still considered the best by fans. Vijay starrer Mersal and R Madhavan and Vijay Sethupathi starrer Vikram Vedha came out winning multiple awards. The Kadaikutty Singam team was also present at the ceremony to release the trailer of their upcoming film. Karthi, Sayyeshaa, Priya Bhavani Shankar, comedia Soori, director Pandiraj were present. It was also revealed that Suriya, who is bankrolling the project under 2D Entertainment will be appearing in a cameo in the film. Actor Nayanthara, who won the best actress award for Gopi Nainar’s Aramm was accompanied by Vignesh Shivn, who shared an adorable picture of the actress with her two awards on his social media page. He also wondered when he would get such awards and make her proud in his post.

A new promo surfaced on Vijay Television in which Nayanthara seen enjoying the questions of the host Ma.Ka.Pa. He asks whom would Nayanthara prefer among Mushtache twirling boys and long beard boys. He also asks her whom she would choose among Dhoti-Shirt wearing boys and Coat suit wearing boys. The promo seems a bit like that the shots of Vijaysethupathi’s , Dulquer slaman’s even Nayanthara’s are placed according to questions of the host rather than showing the actual happening. Ofcourse it is an default attribution of such award shows. watch the promo below :

Here’s some of the people reaction :

Well, what do you think on this promo ?