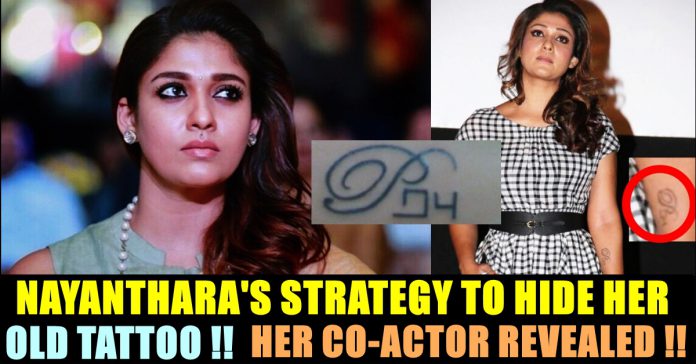 Nayanthara, one of the highest paid actresses of South Indian film industry is busy in her work. She is currently the only actress who manages to act in both female centric movies and hero oriented movies. The surprising fact about it is that the “Bigil” actress shines in both the regions. The actress yesterday celebrated her 35th birthday along with her live-in partner Vignesh Shivan.

In the career which spans more than 15 years, Nayanthara acted with almost all the top actors including with the newcomers such as Sivakarthikeyan and Vijay Sethupathi. Nayanthara is currently enjoying the success of her recent release “Bigil” with Vijay and her previous venture “Viswasam” also rocked the box office.

Apart from that the actress had a release with Sivakarthikeyan and with Nivin Pauly in this year. She is also the female lead in Rajinikanth’s upcoming film “Darbar” and also working in her own production venture “Netrikann”. Now actor and director Manobala who acted with Nayanthara in several movies such as Chandramukhi, Yaaradi Nee Mohini, Aadhavan, Raja Rani, Bigil has opened about many unknown incidents about the actress in his youtube channel Waste Paper.

Manobala acted in many films in which Nayanthara was also a part. In films like Chandramukhi, Ghajini both of them acted together but didn’t get any combination scenes. But the friendship of Manobala and Nayanthara bloomed when they started working together in Yaaradi Nee Mohini, according to the director.

In the interview, Manobala opened on the relationships Nayanthara was committed in. The comedy actor went on to explain the incident of Nayanthara having Prabhu Deva’s name tattooed in her forehand. “During the shoot of Aadhavan, Nayanthara appeared with Prabhu Deva’s name tattooed in her hand. On seeing that I asked her how she is going to manage it as she is an actress who required use her hand often infront of the fame. at that time she said that she could manage it with ease.” said Manobala in his youtube channel.

“After that K.S Ravikumar planned for a song shoot in Kodaikkanal for the movie Aadhavan. When I asked Nayanthara how she is going to hide the tattoo in that costume, she wore a bunch of bangles in both the hands to hide it.” added Manobala who lauded her for the presence of mind.

Watch the video of Manobala here :

Further he revealed that Nayanthara use his phone to contact Prabhu Deva as the place had no signal at that time. Further he also said that his phone bill for that month went high comparing to his normal bills.