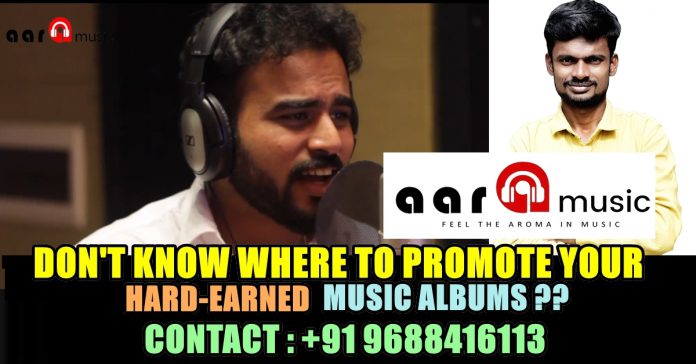 Music plays a very important role in bringing people together. Whether it’s a festival, concert or a club night, people come together to enjoy the music that’s being played. According to Webster’s New World dictionary, music is “the art of combining tones to form expressive composition; any rhythmic sequence of pleasing sounds.” However, music is so much more than that definition; music is in everything around us. Music can be found everywhere in our world. It helps people find themselves, and helps them through hard times that we all face in our lives. Music gives us a way to express ourselves and show how we feel inside ourselves that we don’t usually let people see. Music is important in our world, as well as in our lives, and here are some reasons why.

As Music is one of the most essential element for the beneficiaries, it is equally essential for the one who makes it. Every now and then, there comes a revolution in the music scene of a country. In India, however, things operate a little differently. Our country’s music scene has  majorly been monopolized by Independent music producers and there’s absolutely no escaping it. The Honey Singhs and Badshahs, Hip Hop Tamizha Aadhi, Teejay from down south excelled in their own music albums with their repetitive music and irrelevant lyrics, have hijacked our radio stations and clubs. No matter where you go, you will be bombarded with the same kind of music and there is just no way out.

Aara Music is an Independent Music Label in Tamilnadu which will be a Platform of guidance to enthusiast, support and motivate the Budding Musicians, Artists and Albums. Mainly for those who are aspiring to get a recognition in the industry. This is primarily started for the musicians who produce music videos and post it in their personal Facebook, Instagram account get the reach. No more stumbles of any such hereafter. Tamizh ,The Founder and Director of Aara Music is one of the notorious PRO’s in the Digital Industry.Running his own site Chennai Time Pass which mainly consists Cine News and Updates. He sure having his Farthest Vision to ensure and deliver some fresh energy to the Industry.

While talking about Aara Music “Digital Media is the Formost Public engaging platform now a days. A Music Album being released here will reach nooks and corners of the industry as well as the general audience” says Tamil, the founder.
“As Said above,Aara Music is an Independent Label in Online Media, thus Censoring and other copyrights will not be a bigger deal. But alas the Content depends on creators” the founder Concludes the Conversation with a smile!!
We wish Team “Aara Music” to hit a bang..!!