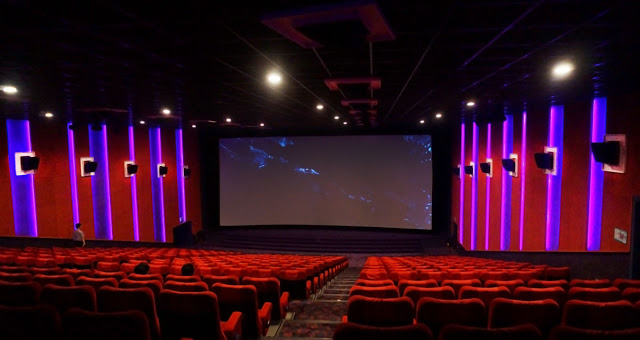 People of Karnataka
following the foot steps of Tamil Nadu !!
The
entertainment quotient is of important value. And the affordability comes into
picture when people go to watch films at a theatre. The aim has to be that
audiences of every level should be able to pay for the ticket. Chennai, by far
has been the only metropolitan city that has very nominal ticket rates. Be it
weekdays or weekends, the ticket rates remain the same! We enjoy movies at a
very comfortable and affordable environment.
Karnataka
city, however faces a problem when it comes to movie tickets. They have an exorbitant
rate set for multiplexes that range from 400-700 bucks, since their weekend rates
increase drastically to double or even triple at times.
This is an
absolute atrocity, paying such huge sum for watching a movie in a theatre.
Spending almost 1000 rs (including your snacks) for a single time entertainment
seems to be not worth it.
A group of Bangloreans
have started an online petition that has gone viral. They are urging the State
Government to bring down the ticket prices. Their concern says that when Tamil
Nadu can have uniform tickets rates throughout all days, why should they pay
such high amount to watch the same movie with the same experience.
The film
industry is actually in favour of this. NM Suresh, secretary of the Karnataka
Film Chamber of Commerce, representing the distributors, said, “I have just come out watching a film
in a multiplex paying Rs 440. Nowhere are ticket rates so high as in Bangalore.
We have already spoken to Information department officials about it and they
have asked for a representation from the film chamber. The department is also
keen in this regard. Such swindling happens only in Karnataka and we can’t let
it happen. Wait for a few days and things will start moving.”

However the
theatre authorities aren’t very keen on this issue. Even when asked about this
they do not give any concrete reply, just wading off saying it is just a cycle
of demand and supply.
SIGN THE PETITION NOW