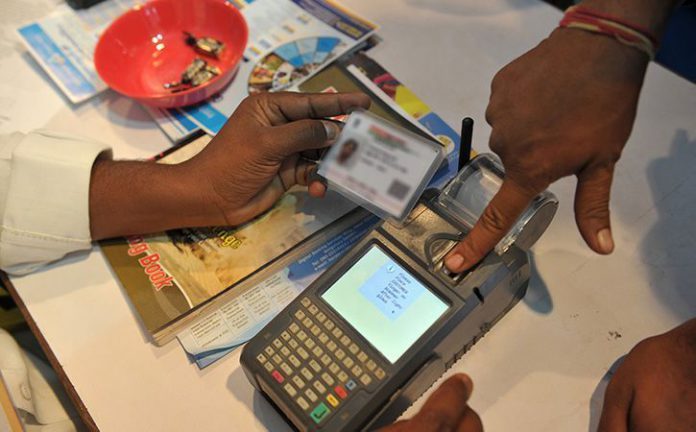 Aadhaar is becoming a part of everything nowadays and it has not just stopped with the services provided by the government. Recently, many private institutions have made the linking of Aadhaar card a mandatory process. Jio and many other telecom services have made it compulsory for linking Aadhaar card.

In addition to this, Amazon, the online retailer legend, has said that  has asked customers to upload their Aadhaar numbers to track lost packages, while Bengaluru-based car rental platform Zoomcar has said it won’t accept bookings without Aadhaar as proof of identity.

Amazon said it was a necessary means of authenticating customer identity. “We ask customers to submit a government–certified ID. We understand Aadhaar is the most widely held. So it is our preferred one,” said an Amazon India spokesperson.

“If a customer is unable to share a government-certified identification proof, Amazon, as a customer-centric organisation, will continue to process the request based on other details shared by the customer,” the spokesperson said.

Zoomcar, on the other hand, is making no exceptions and has made Aadhaar mandatory, without which users in north India and Vijayawada cannot book a vehicle. It started insisting on Aadhaar in June and will extend it to users across the country in a month. “Aadhaar has the best API integration, the latest documents are getting connected with bank accounts. If you have an Aadhaar card, you have the KYC (know your customer) sorted,” said a Zoomcar spokesperson.

Mobile wallet Paytm has also requested users to link their Aadhaar details. Cab aggregators Uber and Ola are looking at ways to integrate Aadhaar into their platforms. Currently, Aadhaar is mandatory for consumers to get government subsidies, operate a bank account, and get a phone connection. People are required to link their Aadhaar number to existing bank accounts by the end of the year.