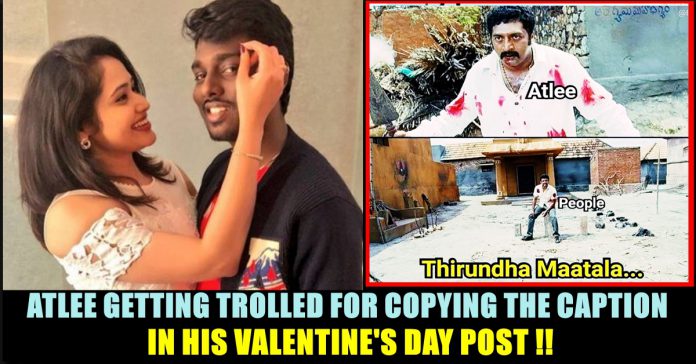 According to their different cultures, many countries have developed their own traditions for this festival. In some parts of the world Valentine’s Day is observed as a day for expressing love between family members and friends, rather than that of romantic couples.

Happy Valentine’s Day 🙂 Love is a beautiful thing. It is present all around – in the eyes of a mother, in strength and forgiveness, in the breeze, for dogs and chocolate, in the hug of a best friend, for memories, in art and in dreams, for change and in healing, for and within ourselves, in purpose and simplicity. It is constantly ever present and growing as we allow it. From the bottomless pit of Love, existent for us to share, if we could only keep faith, be strong, we learn that there is always more to give. Why do we exist? Where does empathy root from? What is consideration for another? Need it be personal? Love is a funny thing. Often, one may think that it is love that hurts us. But funnily enough, without it, we would feel nothing. The beauty in something like pain stems from the being of love. People or situations may hurt, it is love that brings us back. I hope today is a beautiful day for everybody, to celebrate love.. not just for a lover – Love for the universe, love for life. It is through self love that we learn to truly be able to love others. Love being unquantifiable, isn’t about how much, but more, how true. They say unconditionally, do we fully allow one to be who they are? In today’s society we find hate in segregation. Why not love in diversity? Fight for a better today, not tomorrow. Fight by being, not by doing, with LOVE, not anger. #MyValentine #Grateful #LoveAlways #LoveTruly #MyOneAndOnly #ForTheRestOfMyLife #Content #HappinessIsFleeting #Give #AllYouCan #BeYou

In India, the day considered as lover’s day where married and unmarried couple spend their day together, no matter how hectic their schedule is. Even some marriages and marriage receptions took place across the nation Yesterday. And ofcourse, our Kollywood industry took the festival to another level with their posts and announcements. In his post the director and his wife Priya seen standing amidst a beautiful atmosphere. Holding black and pink umbrella respectively, the picture was shot in a most aesthetic way. To his post Atlee’s caption said “Everyday is an adventure with you by my side. Everyday is Valentine’s Day with the color you add to my life. And today, I acknowledge it a bit more for you are all that I’ve known love to be. Celebrating you today and everyday. Love u @priyaatlee”

Everyday is an adventure with you by my side. Everyday is Valentine’s Day with the color you add to my life. And today, I acknowledge it a bit more for you are all that I’ve known love to be. Celebrating you today and everyday.
Love u @priyaatlee pic.twitter.com/RHxtLGH0az

Unfortunately Director Atlee has constantly been trolled by a set of fans for copying the films of ace director Manirathnam. His debut film “Raja Rani” has been widely compared with “Mouna Ragam” a cult classic of Manirathnam. Now in this post of Valentine’s day, a separate set of his followers brutally trolled him for copying the caption from google. Check out their comments here :

By the way, one of our follower named Nitharshanan Jayakumar says that the alleged screenshot which is doing rounds is not from where Atlee copied but it is his own tweet as Google news in Google result.

As it is now proved that it is an intended troll by separate set of people. Earlier he was trolled for stealing the caption to wish Director Shankar on Teacher’s day. To see it click here

Atlee Kumar is an Indian film director and screenwriter who works primarily in Tamil cinema. His fourth film and third consecutive film with Thalapathy Vijay is gearing up for it’s release in this year’s Diwali.