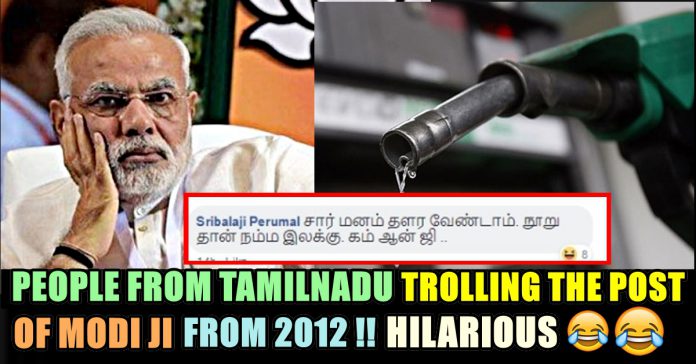 The prices of petrol and diesel have reached unprecedented levels, leading to massive discontent and protests organised by the opposition. Petrol in Delhi has crossed Rs 80 per litre and diesel Rs 72 per litre. In most other cities, the prices have reached higher levels, depending on the rates of VAT imposed by state governments.

Spokespersons of the Narendra Modi government are pleading helplessness over the situation, citing the hardening of global crude oil prices and the devaluation of the rupee. This is a lame excuse. The current prices of petrol and diesel in India’s neighbouring countries Asia are much lower, as can be seen from Table 1.

Table1: Retailing selling price of petrol and diesel (1 litre) in India and neighbouring countries (in Indian rupee) on September 1, 2018

Why are the retail prices of petrol and diesel higher in India? It is because of the high incidence of Central excise and state VAT imposed on these commodities. For every litre of petrol, the Central government currently collects an excise duty of Rs 19.48; for diesel the excise duty is Rs 15.33 per litre. The state governments impose VAT over and above this. The rate of indirect taxes (central excise and VAT taken together) have crossed 100% in the case of petrol and 70% in the case of diesel. Without taxes, the retail price of a litre of petrol and diesel should have been around Rs. 40, even at the current level of international crude oil prices.

*Note: Data on excise duties on petro-products for 2017-18 is provisional and has been sourced from PPAC Ready Reckoner, June 2018, Ministry of Petroleum & Natural Gas

Table 2 provides the annual estimates of gross tax revenues of the union government under the UPA-II and the Modi regime along with the break-up of major tax-heads, namely excise duties on petro-products, corporate tax and income tax. Table 3 provides the share of these three major tax heads in gross tax revenue, calculated from Table 2.

It can be seen clearly from Table 3 that the reliance of the Union government on excise collections from petro-products have gone up considerably under the NDA. In the five years from 2009-10 to 2013-14, the share of excise collections from petro-products in gross tax revenues (GTR) averaged around 8.8%. From 2014-15 to 2017-18, the average went up to 12.5%. Simultaneously, the share of corporate tax collections in GTR fell from an average of 36.5% under UPA-II to 30.7%. The average share of income tax collections in GTR have increased from 19% under UPA-II to 21%.

This exposes the class bias in the NDA’s revenue mobilisation strategy. While the tax share of large corporations have come down substantially, the tax share of fuel consumers and income tax payers has risen. The corporate class has benefitted at the cost of the poor and the middle class. This socially iniquitous and unjust revenue mobilisation strategy needs to be abandoned forthwith.

Petrol and diesel need to be brought under GST, just like kerosene and LPG. Even if the highest GST rate of 28% is applied, petrol and diesel would not cost more than Rs 55 per litre. The resulting revenue losses can be compensated through higher mobilisation of corporate taxes and doing away with corporate tax exemptions. Revenue foregone on account of corporate tax incentives have totalled over Rs 85,000 crore per year in the last two financial years, as per the receipts budget 2018-19. The pro-corporate bias in the revenue mobilisation strategy needs to be corrected. 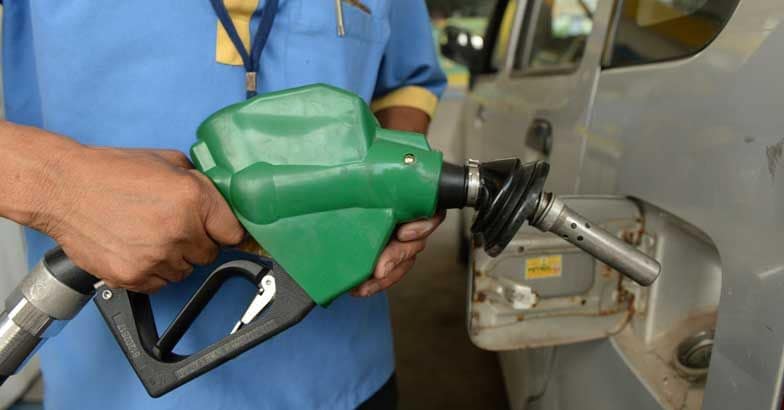 Meanwhile people trolling Modi by digging up his old post where he talked about massive petrol hike in Gujarat. A whole lot of people simultaneously trolling him which is never happened before.

Modi wrote “The massive hike in petrol prices is a prime example of the failure of Congress-led UPA. This will put a burden of hundreds of crores on Gujarat. This decision, coming a day after the ending of Parliament session is a stinging rebuke to the dignity of Parliament!” on 23 May 2012.

More than 6 years later , check what people commenting on his post :