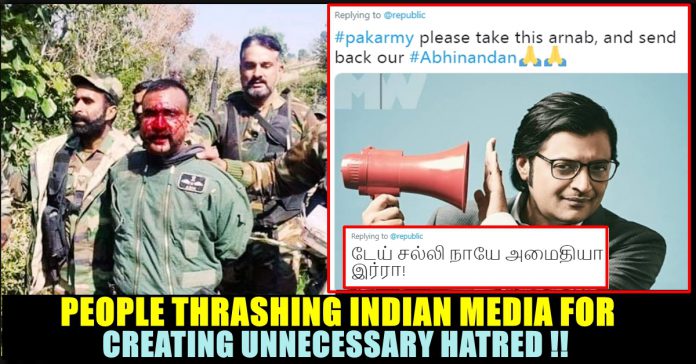 The tension between India and Pakistan has further heightened today as both countries continued their actions. After IAF’s airstrike on Pakistan’s terrorist camps, Pakistani fighter jets were detected in the country and were soon taken down by the force.

Pakistan also claimed to have attacked the IAF planes and said that it has taken two Indian pilots into custody. Amidst all this, there were reports that war can take place between two countries and hence high alert was announced in both India and Pakistan. 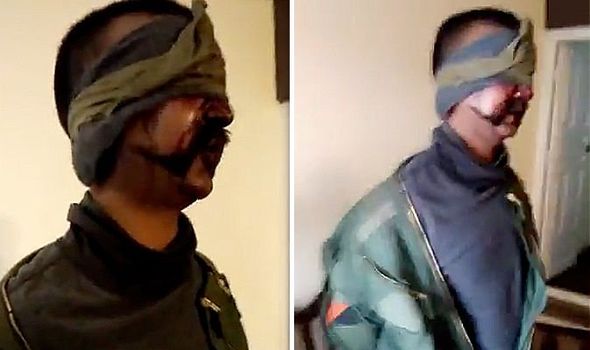 However, Pakistan PM Imran Khan has come out and has taken a soft stand saying that the situation of war should be avoided.

On 14th February, a Pakistani militant group, Jaish-e-Mohammed attacked a convoy carrying CRPF jawans. Over 44 jawans were martyred in the incident, which left the country in a state of mourning.

The IAF avenged the Pulwama tragedy yesterday, by crossing the LoC and bombing the JeM and LeT training camps across the border. In 19 minutes, the training camps had been completely obliterated. 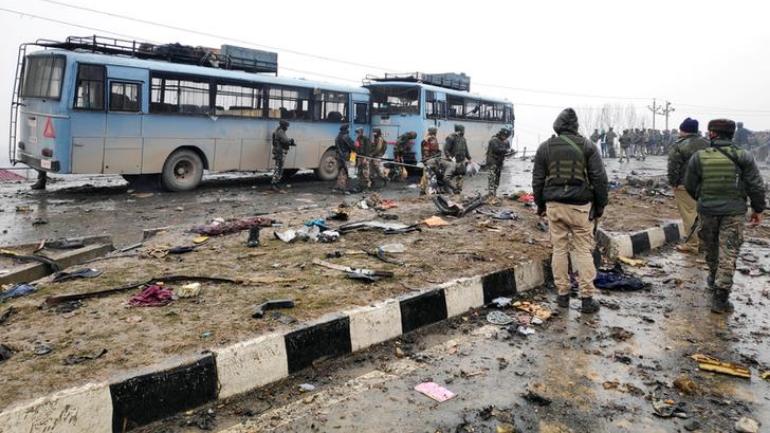 War mongers and keyboard warriors on social media have been demanding war on Pakistan. But most are failing to realise the actual cost of war. One country cannot simply declare war on the other. People slowly started to realize that Media plays a big part in the furore between the two countries.

The way they portray the messages to get the viewership causing troubles to both the countries and the citizens. Now a post from the “Republic” receiving severe backlash for its ill manner of conveying message. In their post they wrote “#NationFirst | After IAF shoots down Pakistani jet, Imran Khan begs India for talks. Tune in for the latest.”

#NationFirst | After IAF shoots down Pakistani jet, Imran Khan begs India for talks. Tune in for the latest. https://t.co/LGCyJUWcLF

This post receiving severe criticisms and trolls from online users for creating unnecessary hatred. Check out the reactions :

100 prcnt true…they play with the lives of others just for some TRP n politicial motives 😡😡😡 https://t.co/lwLE8xcuge

#pakarmy please take this arnab, and send back our #Abhinandan🙏🙏 pic.twitter.com/5JuQ4JAghW

Extremely irresponsible journalism. Whoever decided on this headline should be sent to the LoC.

Arnab is a low grade journalist. Why he bothers . Only armed forces will lose their personnel. For him TRP is more important

If u think there is justice in the world for the kind of work you are doing you will feel for it. Just imagine if u are there instead of our pilot will u talk nonsense like this. Mind your words and language

This is a language a media house should never use

I think Indian government should send him on the LoC. These kind of people are tension between both countries these kind of people don’t want to see Pakistan And India together. I’m overseas student I’m sharing flat with three Indian we understand that it’s politics.

@republic You guys need to stop spreading such vicious ideologies. Never did the PM of Pakistan begged. Most of the citizens, of both the nations, found it sensible and very obvious.
I wish our PM would’ve called a press conference and addressed the world on this serious issue.

Apart from this many people of India are no happy with the way Indian Medias escalating this issue. For Abhinanthan’s hostage many accused Mediaas the main reason :

Please take a good look of what you have done.
Take a good bloody look.
I hope you have the courage to face his father and mother now.
I say courage because you have no shame.
This is your doing.
We will remember it.
We all will. pic.twitter.com/QDa6gQPDSW

All four of them CAN spread #FakeNews and polarize people for getting what they want!

TV anchors gets one 1 cr a year to cry war