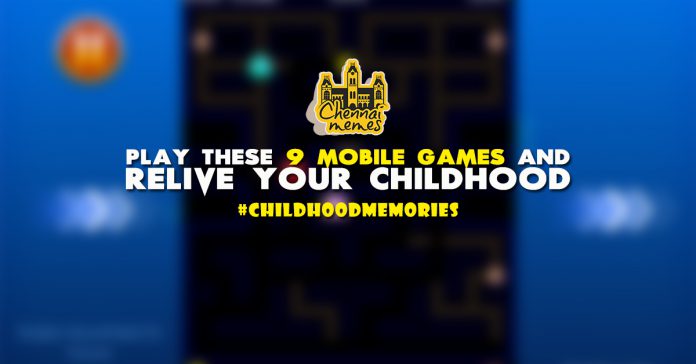 Bounce classic game will bring you back old memories. The player controls a red bouncing ball through 11 levels. He has to avoid obstacles and collect all the rings to get to the next level.

Kungfu Master features the protagonist Lee, controlled by the player. Lee must fight all the martial arts masters given by the game to win the title of “Grand Master” and honor the memory of his father. On his side is a variety of punch and kick blows reachable by combining the joystick with one of the buttons (punch or kick). He also has the greatest jumping ability of all the game’s fighters.

Earn high scores as you eat fruit and run away from the Ghosts: Blinky, Pinky, Inky, and Clyde. Or, gobble a Power Pellet and get the Ghosts before they get you! PAC-MAN is the retro arcade game you know and love, but bigger and better than ever before! Join millions of fans worldwide and compete in Tournaments, experience new Mazes, earn Achievements, and win bragging rights at the top of the Leader boards!

Classic Kong is arcade classic game and very interesting because is old school which is bring you back a lot of good child memory. This game is inspired by the classic game of donkey, Kong is very angry and he always keep hack’s girlfriend away from him, So you have to help him.

A child has played an adventure game, to avoid all monsters to save the princess, let us to reflect the childhood good times.

Road Fighter, a classic 8-bit Car-racing game. The goal is to reach the finish line within the stages without running out of time, hitting other cars or running out of fuel (fuel is refilled by hitting a special type of car). The game also spawned two sequels in its time, Midnight Run: Road Fighter 2 in 1995 and Winding Heat in 1996, respectively. A Japan-only rebooted sequel was also released in 2010, 14 years after Winding Heat.

Tank 1990 is a classic game, a popular game on NES. The classic retro design and original sound NES game. The enemy tanks attempt to destroy the player’s base, You must protect the battle city and collect bonuses. Each map contains different types of terrain and obstacles. Only you can save the battle city.

Lode Runner Classic is a classic arcade puzzle, like as another maze run games and one from them, which break brains of millions!

Brick Game classic is the compilation of the best games from the most popular console of the 1990’s – Brick Game Classic machine. Do you feel tired of with complicated and difficult games? Did you miss the favorite classic games? Let’s play this game to feel nostalgic!