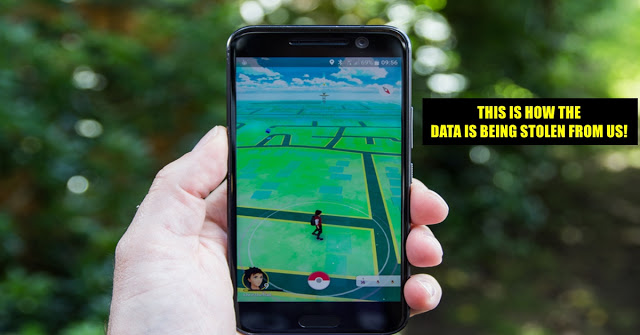 Are you an ardent Pokemon Go player now? Millions of smartphone users around the world have downloaded the new Pokemon Go app, but is there more to the story than just fanciful game play? This news will leave you skeptical about playing the game anymore!

Pokemon Go, has quickly become one of the most downloaded games in recent history.  It is based on fictional creatures called Pokemon and the human trainers who attempt to catch, train, and battle their Pokemon for sport.
However, the biggest concern with the app centers around issues of privacy and surveillance.
As with most downloadable apps and websites, users must agree to Terms of Service before they can participate. This often includes giving up your valuable private information. Pokemon Go is no different, but when taking into consideration that the game follows users everywhere they walk 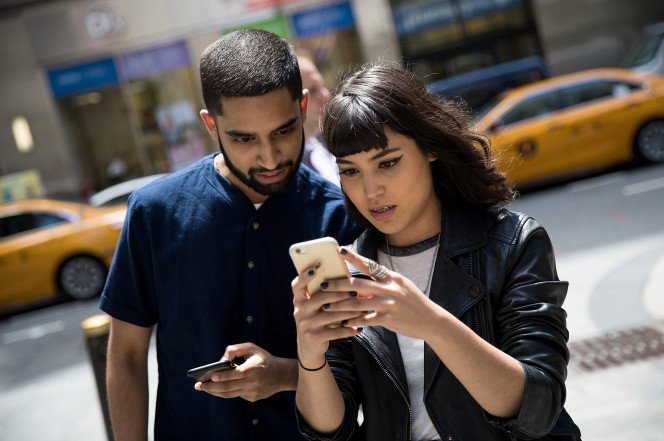 and the amount of time that went into mapping the world it’s not difficult to see how the information that is collected could be useful to government entities, criminals, corporations, or other third-parties. 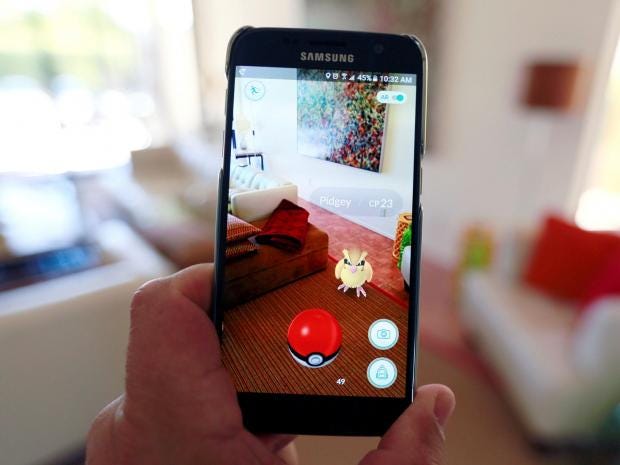 It was created by Niantic Inc., which gets the majority of its funding from the National Geospatial Agency.
The NGA was formerly known as NIMA, the National Imaging and Mapping Agency, until 2003. The NGA’s primary focus is mapping Geospatial Intelligence, or GEOINT. Geospatial Intelligence is intelligence about human activity on earth derived from the exploitation and analysis of imagery and geospatial information that describes, assesses, and visually depicts physical features and geographical referenced activities on the Earth.
The full account permission could give Niantic access to all of your information, as well as the ability to post, delete and send things from your account. In other words, logging in with your Google account is a super effective way to hand over your email, contacts, photos, documents, almost everything! You’d have no way of knowing you granted all this access to begin with if you just downloaded the game and logged in with your Google account.
If they need pictures for a specific area updated, they don’t have to send any agents/employees. They just spawn a rare Pokemon and someone using the app will take some pictures for them…
The game is not what it seems, and virtually has no benefit for the standard user. Pokemon Go is just a globalist application for collecting user data, mapping surrounding locations and voiding users of all of their rights. Niantic Labs has successfully zombified hundreds of thousands if not millions of individuals. People are willingly allowing themselves to be monitored, tracked and sold like slaves for the cause of “catching them all.”