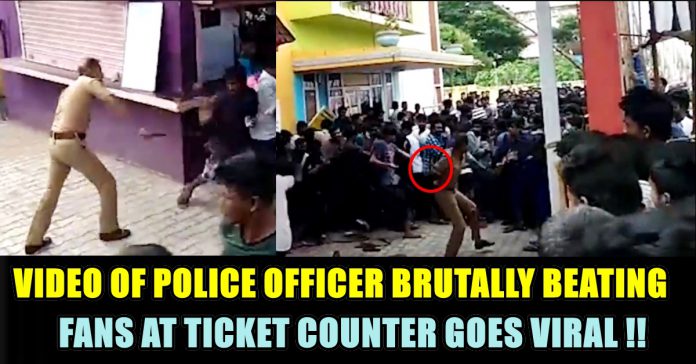 Video of police officer ruthlessly beating fans at ticket counter of Guduvanchery theater goes viral on internet. The video shows police officer beating the fans who were seen rushing towards the counter without forming a queue.

Starring Keerthy Suresh, Varalaxmi, Radha Ravi and real-life politician Palah Karupaih, Sarkar comes across as a political actioner. After Mersal, AR Rahman has teamed up with Vijay again for this film. 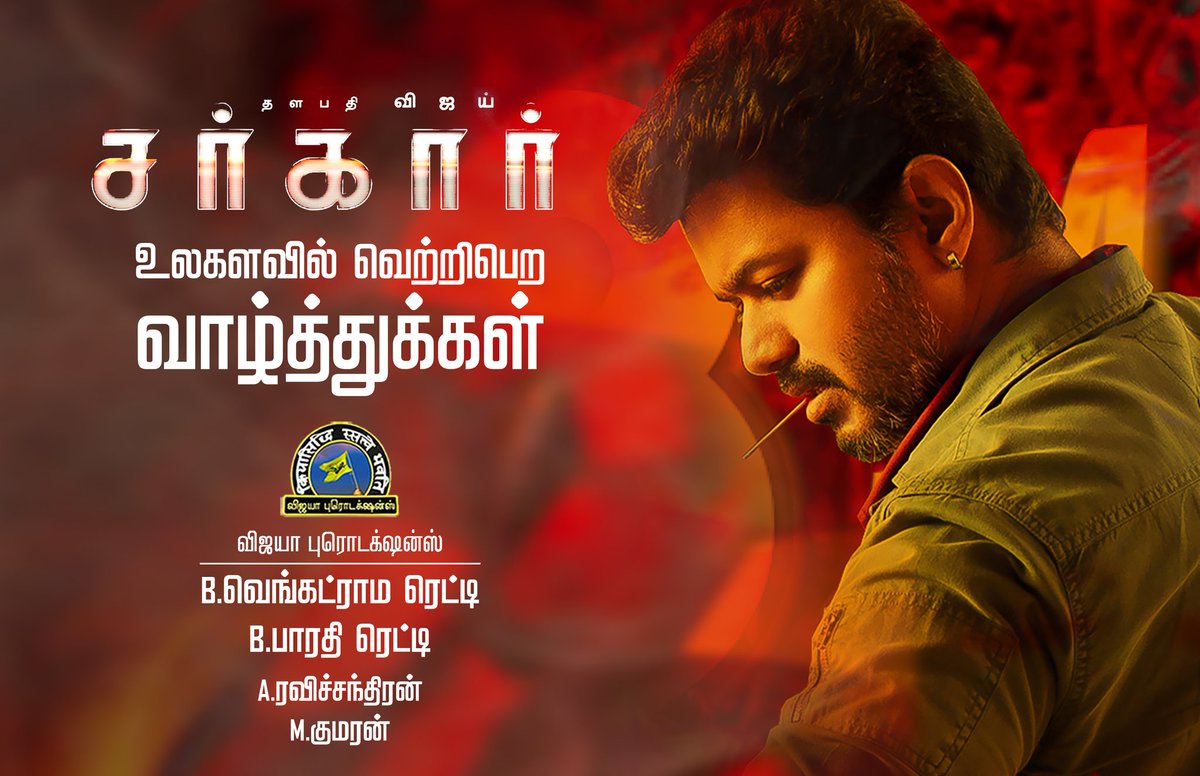 In a recent interview, AR Murugadoss, the director of the film, announced that the lead character played by Vijay is inspired by Sundar Pichai, the CEO of Google. Talking to a Tamil magazine, Murugadoss revealed that they wanted to meet Sundar before starting the film, but failed to do so. But the director has plans to meet him after the release of Sarkar. 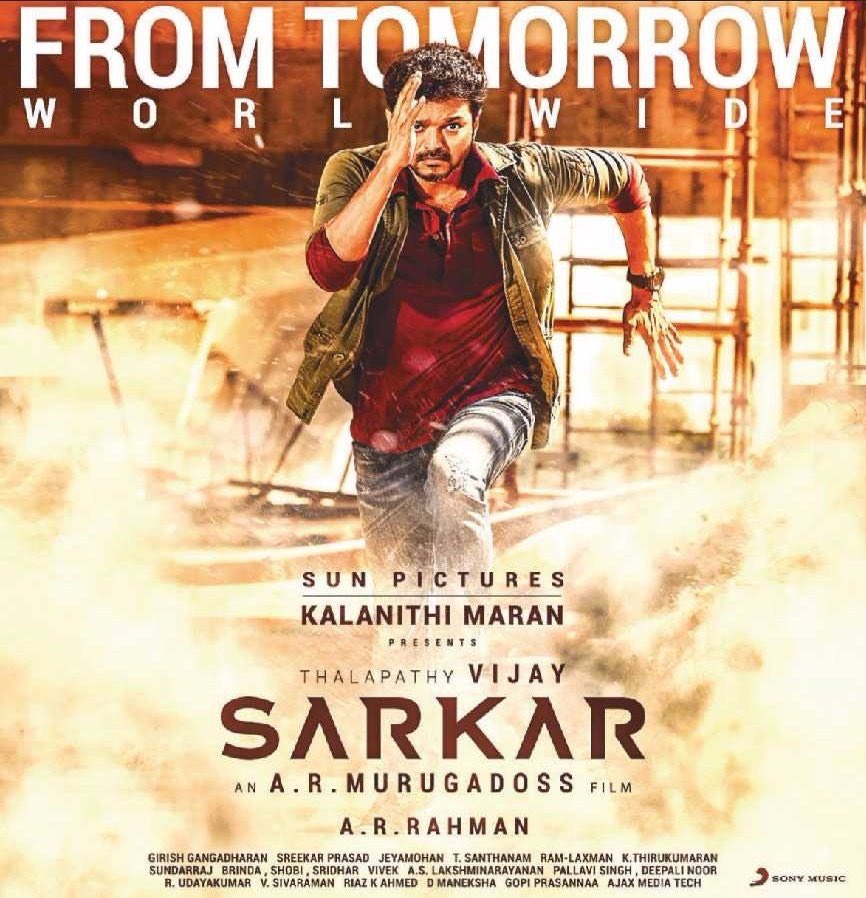 Vijay is playing the role of a ‘corporate criminal’ in Sarkar. AR Murugadoss revealed that Vijay will also have negative shades in the film and he will go through a life-changing moment and will use his corporate gimmicks for a good cause. Contrary to the rumours, Vijay is not playing the role of a politician. 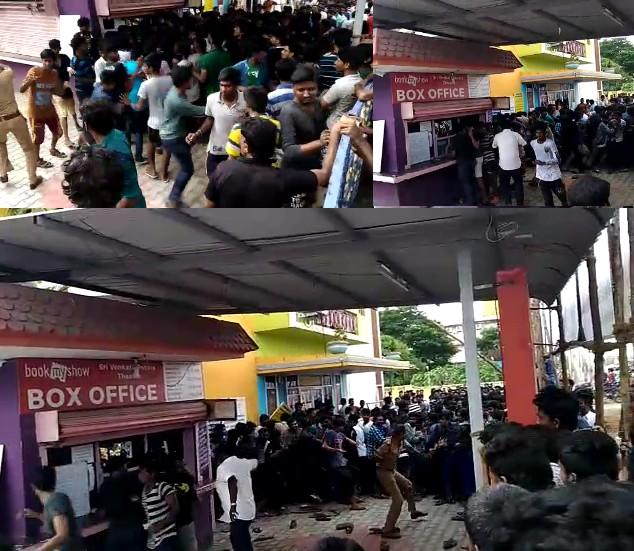 Despite the tickets of the film has been sold for more than 500 rupees, fans are seen crowding towards the ticket counter of this Venkateshwara theater, Guduvanchery. As per the report in Vikatan, some of the people are also seen drunk and teased the police officers.

It is said to control the crowd one of the police officer decided to Lathi charge which created massive outrage after the video got leaked. The video goes viral in social media and it really hurts to see fans getting treated this way.