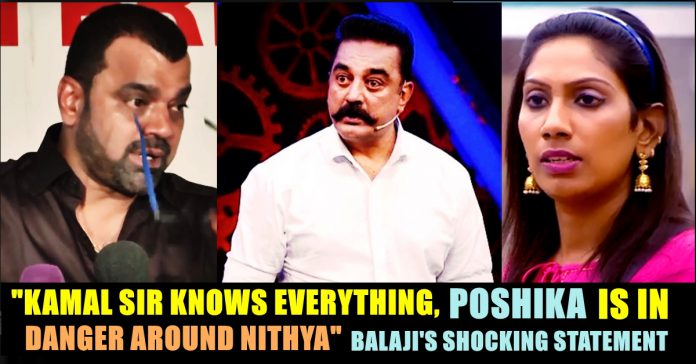 Nithya Balaji’s marital troubles have come out again in public again after she filed a complaint against her husband Thadi Balaji citing that he has threatened to kill her.

According to reports, Nithya lodged the complaint at the Madhavaram police station in Chennai on Thursday, 21 February. She has alleged that Thadi Balaji has turned alcoholic again and started harassing her along with their daughter Poshika. 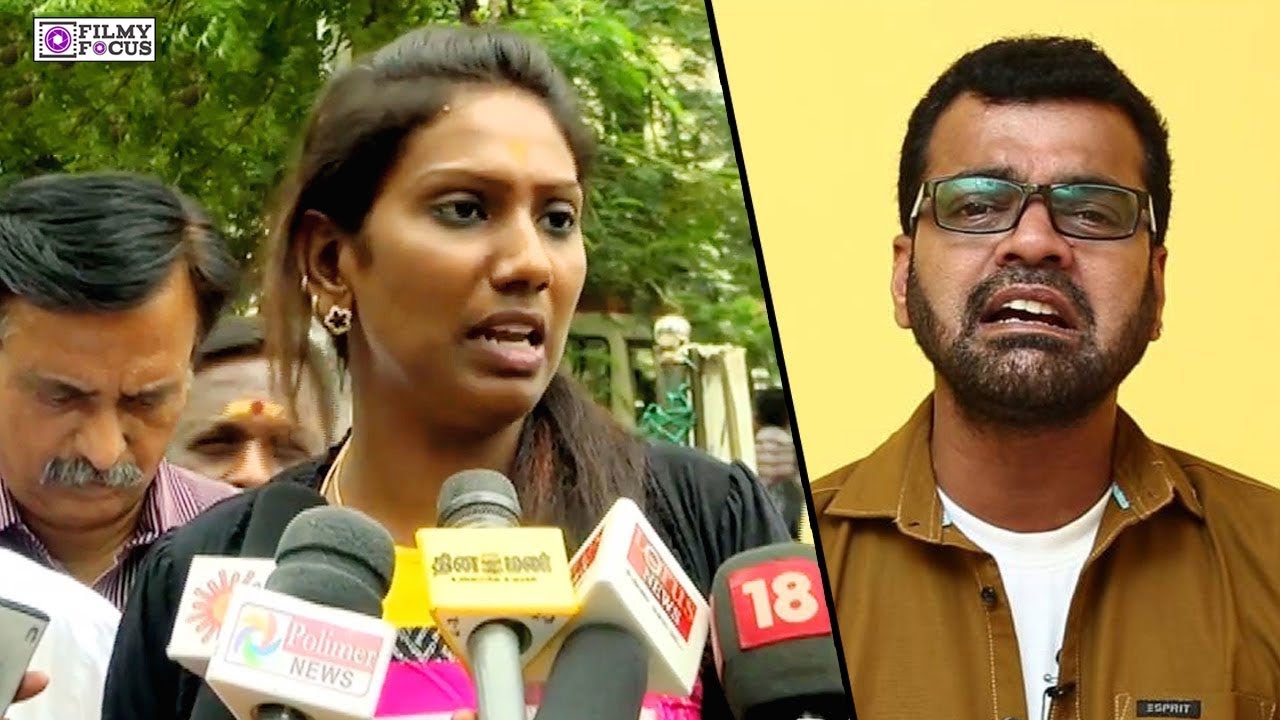 She has stated that Thadi Balaji brings home his friends and parties with them. They spread slanderous rumours about her on WhatsApp. Her association as the head of a woman’s organisation has not gone well with him. She has also alleged that he threatened to kill her when she objected to his drinking habit.

They had married 10 years ago after falling in love and have 7-year-old daughter, Poshika. Two years ago, she had filed a complaint against him stating that he used to make castiest remarks against her apart from physically and mentally torturing.

After a lot of drama, they had decided to end their relationship and living separately, but to everyone’s surprise they took part in the second season of Bigg Boss Tamil. During the stay, Balaji had promised her to take care of her and daughter well and requested her to give one more opportunity to stay together for the sake of their daughter’s future.

Now to our shock Balaji has came up with a shocking statements where he says that NIthya was completely fake in BIGG BOSS house. Poshika is in dangerous and Nithya is jealous of my fame and the way I behaved inside the BIGG BOSS house.

“She is having friendship with a Gym trainer and SI Manoj Kumar who is directing Nithya from behind. Even in his busy schedule, Kamal Haasan sir calls me weekly once to know about my daughter Poshika. He is the one who advised me to join her in boarding school. Nithya is always approaching me for money. I won’t leave this until that SI getting suspended” says Balaji in the press meet. 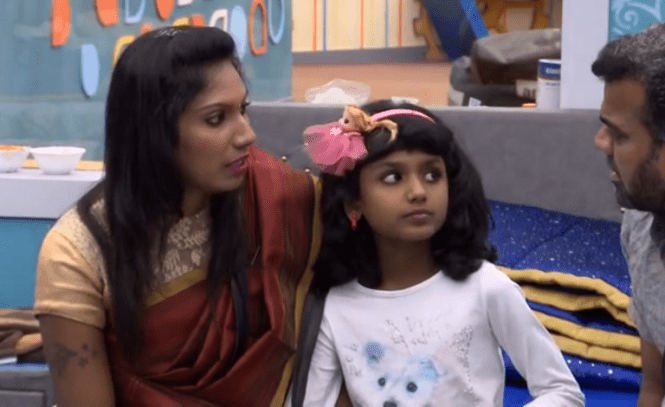 So, they were living together since they came out of the Kamal Haasan’s show. Now, it looks like the issues have not ended between them yet.