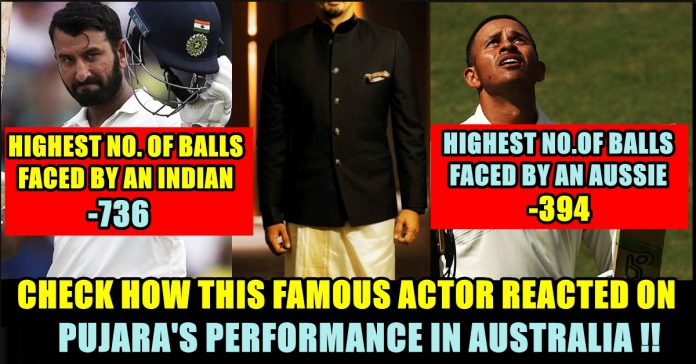 History beckons for Team India in Sydney and the visitors certainly batted like they are chasing it on a beautiful day at the SCG. The rub of the green went Virat Kohli’s way in the morning and despite some moisture in the pitch, India decided to bat first. It was only a matter of time when the conditions were going to get perfect for batting and who other than Cheteshwar Pujara made the most of it. The customary wicket of KL Rahul fell early in the second of the over of the day and since then Pujara literally ground down the bowlers. He saw the tough phase out as the likes of Josh Hazlewood and Pat Cummins plugged away in testing areas but that didn’t deter him. India’s sensational number three was just intend on playing his way like he has done all series and it paid off for him big time. 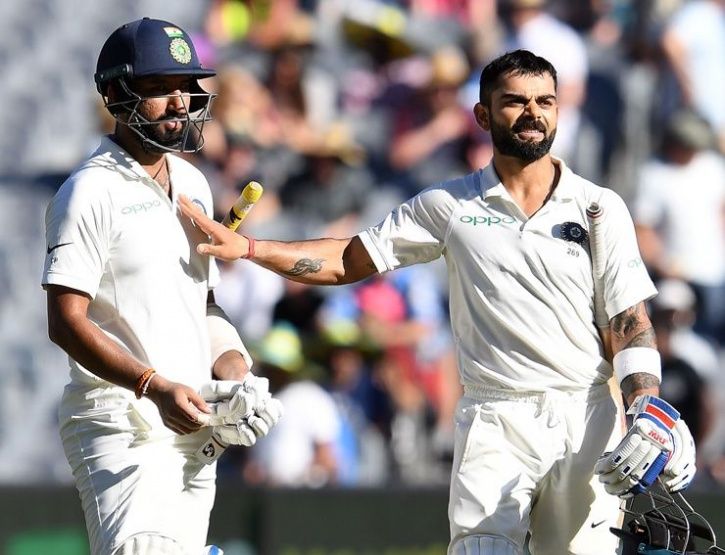 At the other end was Mayank Agarwal who survived a short-ball barrage from Mitchell Starc going into the lunch and then launched a counter-attack in the second session. The first 10 over post-lunch saw India scoring 57 runs and just at the end of it, Agarwal lost his composure. He had bossed Nathan Lyon, India’s nemesis, until then smashing a couple of sixes but died by the same sword. 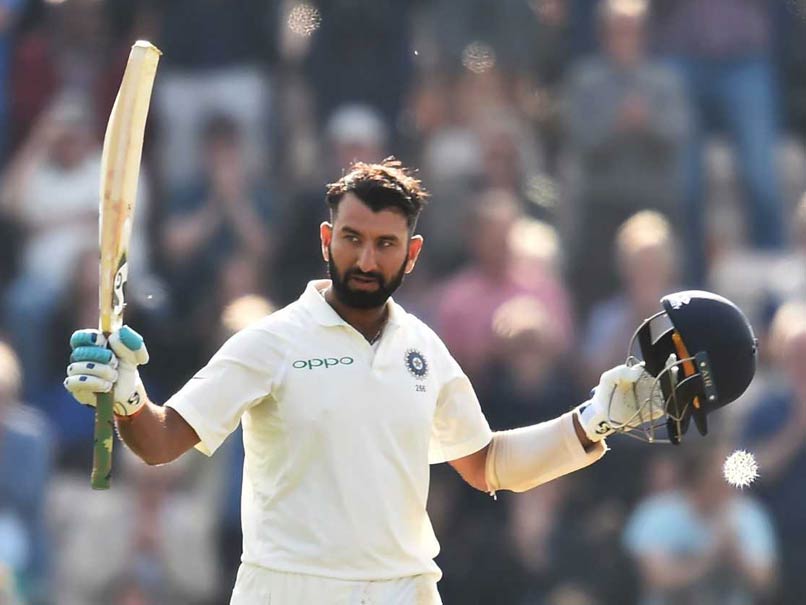 Agarwal came down the track with an intent of hitting the spinner out of the ground. But Lyon pulled the length back cleverly and the batsman could only spoon the catch to Mitchell Starc at the long-on. Once again, the century was there for the taking and Agarwal missed it only to get out on 77.

At 126/2, Virat Kohli walked out to the chants of his name at the SCG and not surprisingly, everyone was expecting a century from him. The Indian captain looked comfortable but was strangled down the leg-side early in the third session and then Ajinkya Rahane’s lean run continued as he wasted yet another start. He could be deemed unlucky as Starc unfurled a rip-snorter as the ball bounced from an awkward length to brush his gloves before settling into Tim Paine’s hands.

However, Pujara was solid as a rock despite losing partners and brought up his third century of the series with a whip through the leg-side. Hanuma Vihari looked at ease at number six position as well and the run-scoring once again became easy with the second new ball. The duo took India safely past the 400-run mark as the visitors ended the day on 303/4 with Pujara unbeaten on 130 and Vihari on 39.

Meanwhile Pan Indian actor Siddharth who is a ardent follower of any format of this sport amused with the batting performance of Pujara and shared a statistics in his official twitter account. The picture shows Pujara as the one who faced highest balls in this ongoing series. With vast number of difference with others Pujara faced 736 balls where as Kohli who is in the second place faced 502 balls. 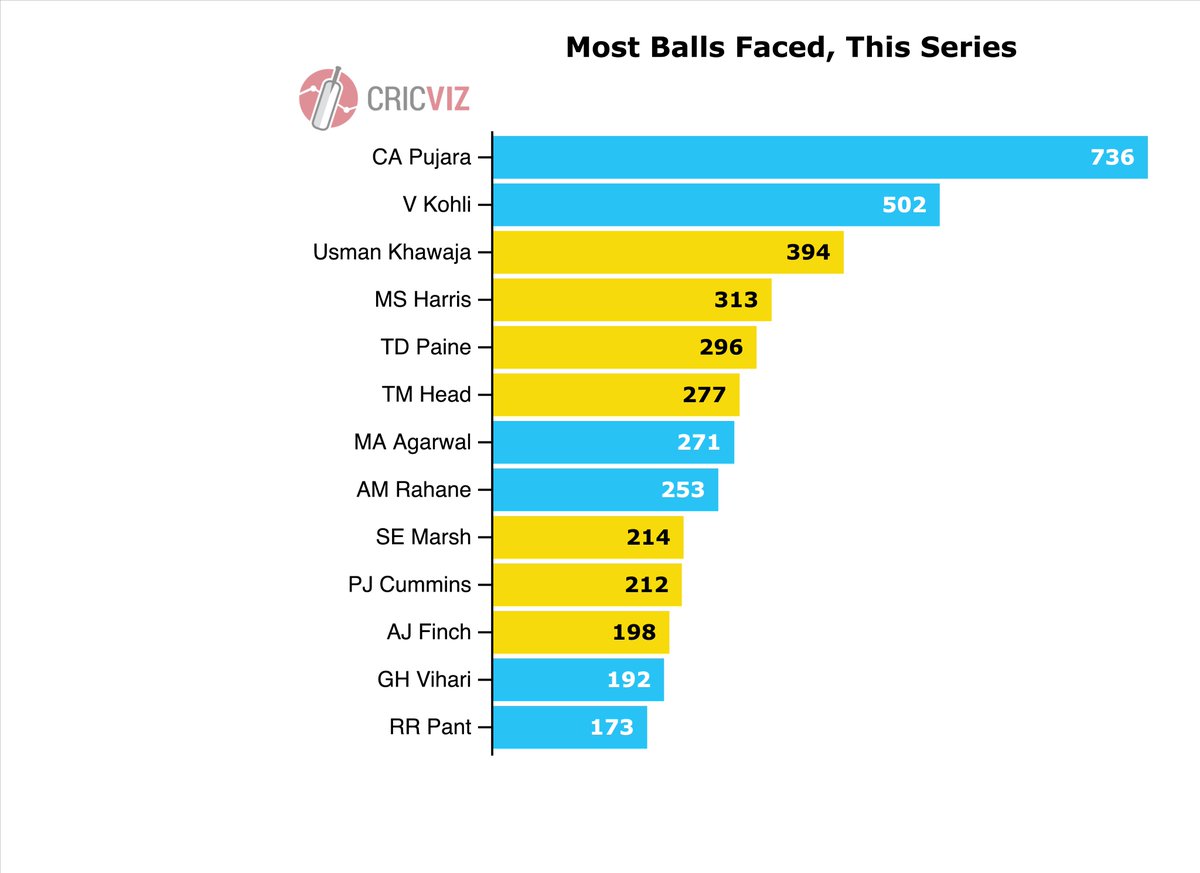 On sharing the picture the actor wrote “#Pujara has given so much of himself in this series… Will be remembered as one of the all time great overseas batting performances. Amazing statistics! Centuries galore! #Respect #INDvAUS“

#Pujara has given so much of himself in this series… Will be remembered as one of the all time great overseas batting performances. Amazing statistics! Centuries galore! #Respect #INDvAUS https://t.co/F1uLmwpB4n

The first session of the second day will determine whether Australia will have any chance of levelling the series as they looked deflated in the final moments of the opening day thanks to Pujara’s resilience which has been the difference. What do you think on these stats ?? Comment below !!