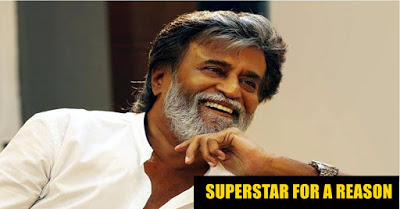 Our Super Star has made another announcement which would increase his reputation as a god like image in the South. The mega icon has requested his fans to not celebrate his birthday tomorrow as a mark of respect for the deceased Chief Minister Selvi Jayalalitha. 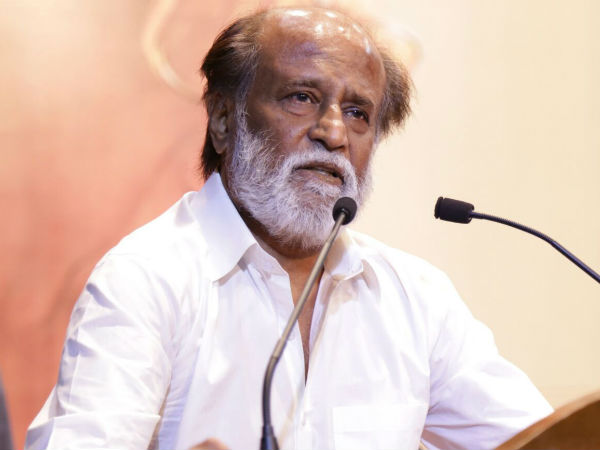 Rajinikanth has given enough demonstrations for his modesty and that’s one of the reason he is worshiped by many of the citizens his fans alike. He is much known for his humble down to earth nature and this is just another medal up on his sleeve.

“Rajinikanth requests his fans not to celebrate his birthday,” his manager Riaz Ahmed tweeted on Friday.

In fact the Super star has requested his fans to not put up banners or posters either. Same way last year he did the same owing for the damage caused by the floods due to massive downpour and this year too he outdid himself. A super star for a reason.