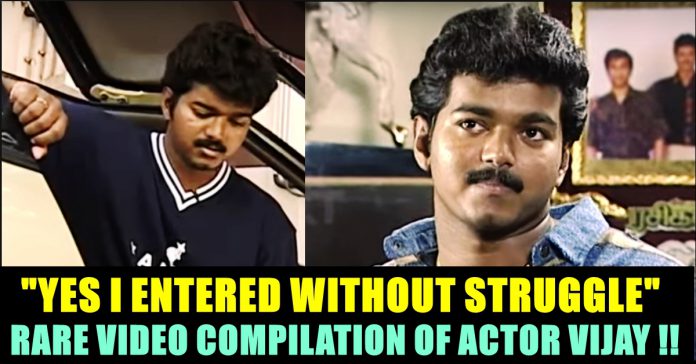 Actor Vijay, who is famously known as Thalapathy, is celebrating his 46th birthday today in style. One of the biggest stars in Kollywood, actor Joseph Vijay, has enjoyed a loyal fan following for almost his entire career. Established in Kollywood for almost 23 years, the actor started working in movies as a child actor at the age of ten with the movie Vetri.

Entering to Kollywood industry through his father;s directorial “Naalaya Theerpu”, Vijay is now working on his 63rd movie. Though his entry was not as difficult as the other actors, Vijay sustaining in the industry only through his hard works and wise decisions. 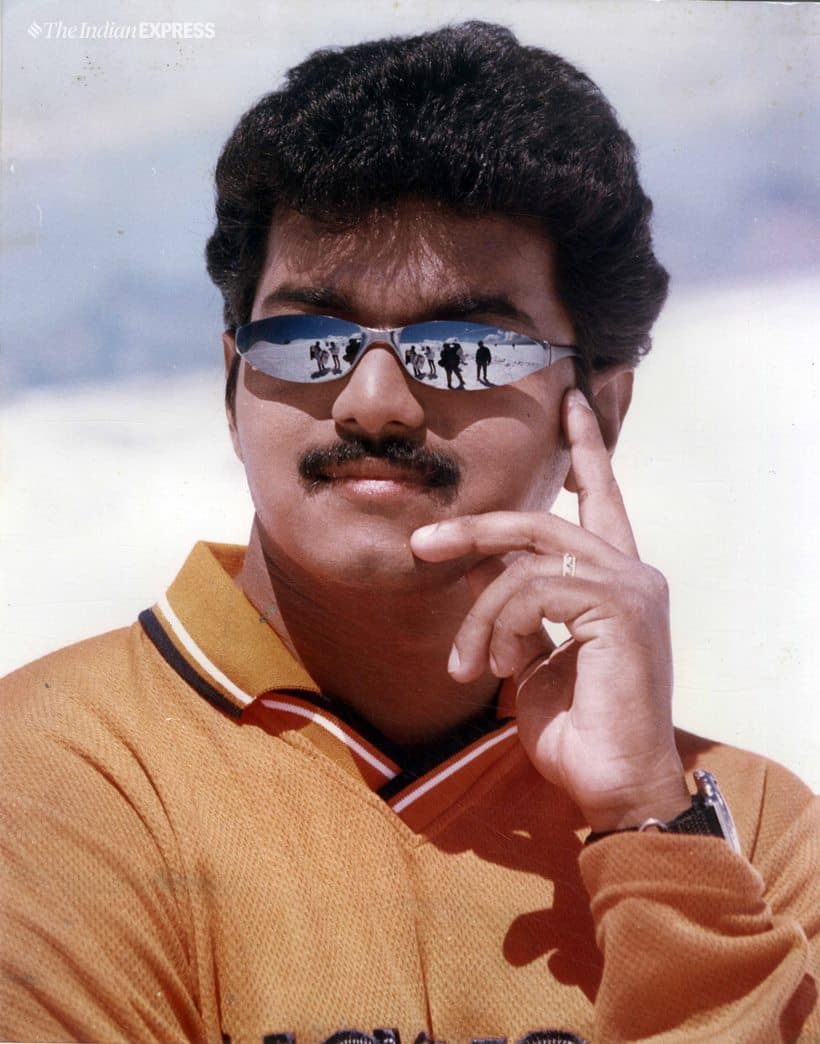 He made his debut in 1992 but the first breakthrough came with the success of 1996 film Poove Unakkaga. He was fondly called by his fans by “Ilaya Thalapathy” which was kept to him by one of his fan. In this special day, a compilation of Vijay’s old interviews is doing rounds in the Internet.

In the video the actor is seen sharing both of his personal and professional incidents. Starting from a special interview of Vijay with A.R Rahman during the day of Azhagiya Tamizhmagan release, the 20 minutes video also shows the actor interacting with his fans.

Vijay is very well known among people for being so polite and calm during public interviews and we have heard from his co stars saying that the actor will be so silent in the shooting spots. He will be expressive only during the camera is on is what we heard so far. But in this video apart from the A.R Rahman interview, Vijay openly talks about everything including his personal choices.

The second video shot when the actor is only 17 films old and he was awaiting for the release of “Priyamudan” during that time. Talking about his parents, Vijay compares them to his reel life parents Sivakumar and Sri Vithya who played as his father and mother in the movie “Kaathalukku Mariyadhai.” In the video the actor said that his parents wanted him to become a Doctor but he became an actor with his own wish. Talking about the love he shares among his wife and mother, Vijay also talks about how important friends are in one’s life in the video.”When my father asked me to marry Sangeetha, I simply said that it is their choice. They have done so many things in their life to make me live happily, this is the only way to make them happy. I would also suggest my fans to marry a girl whom their parents wish which will never go in a wrong way. ” the actor said in the interview. 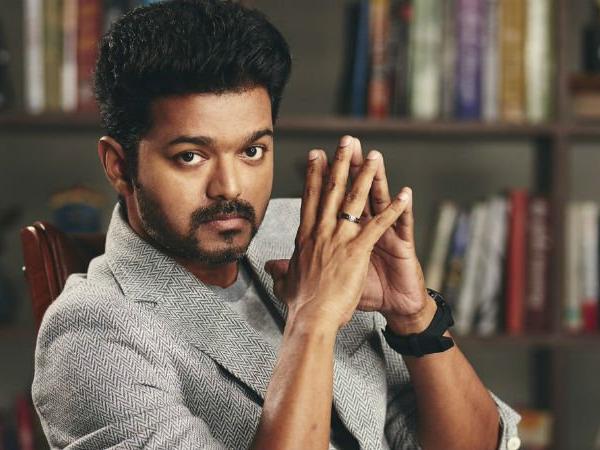 “Yes, I entered the industry without much struggle. I had my parents to lift me up. I never seen the struggle of visiting number of companies to get a job. But there are many youngsters struggling to prove their talent. They are still in the dark” said Vijay in the interview while talking about the freedom in our country.