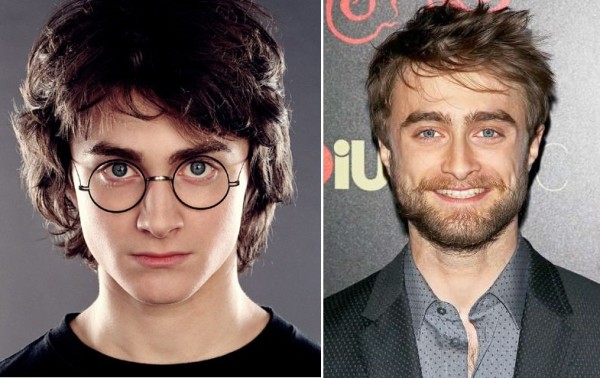 Undoubtedly, Harry Potter series has been one of the most entertaining and popular Sci-Fi movies of all time which enthralled not only kids but also left a magical impression on adults and oldies and no matter whatever part you watch, you just can’t resist its temptation! These movies are made on novels written by J K Rowling and whether you watch the movies or read the novels, you just can’t afford to miss it!
Till now eight fantasy movies have been made in this series and audiences have given a wonderful response to all the films. The series is based on the life of a wizard named Harry Potter (Daniel Radcliffe), his friends Ron Weasley (Rupert Grint) and Hermione Granger (Emma Watson). Their life is majorly weaved around their school Hogwarts School of Witchcraft and Wizardry.
The first movie of the series was released in 2001, so let us just remind you how the actors of Harry Potter series used to look at that time and how they look now: