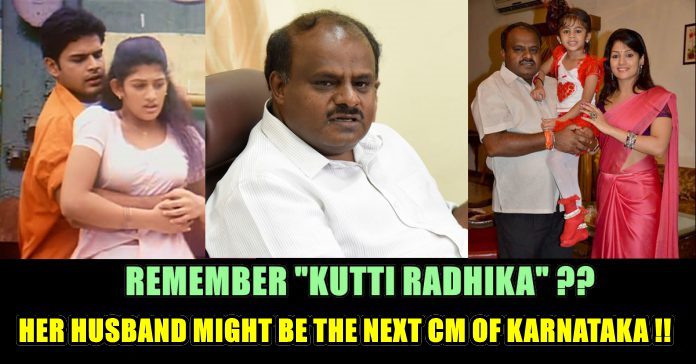 Even as the BJP emerged as the single largest party in the Karnataka polls, the Congress party has said that the JD(S) has accepted their support to form the government in Karnataka, with HD Kumaraswamy as the CM. Addressing the media, an entourage of senior leaders from Congress said that they have spoken to JD(S) leaders HD Deve Gowda and Kumaraswamy and that they have accepted their offer. “We have had long telephonic conversations with both Mr Deve Gowda and Mr Kumaraswamy. And they have accepted. Hopefully, by this evening, we will go together to the Governor and give the letter to form the government,” said Ghulam Nabi Azad.

“Today evening, hopefully we will get more clarity. As trends are showing as of now, our numbers put together are more than BJP. This has been decided in consultation with state and Central leaders. More details will be given soon,” Azad added. Speaking to the media, Siddaramaiah said that this is the only option and that they are ready to support the JD(S). Meanwhile Kutti Radhika who was appeared in the 2003 tamil movie Iyarkai as female lead is the one who HD Kumaraswamy married as his second wife in the year 2006. They have a daughter together named Shamika K. Swamy. This marriage came under legal scrutiny over violating marriage code under Hindu Personal Law, section 494 of Indian Penal Code. However, Karnataka High Court dismissed the case on the basis of lack of evidence.