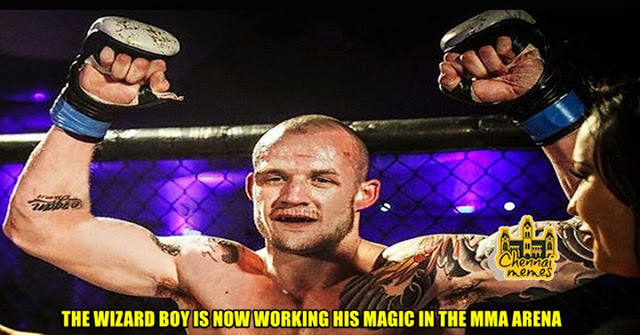 A Harry Potter star who featured in all eight of the films has launched a new career – as a cage fighter.
Josh Herdman, perhaps better known as Draco Malfoy’s trusted lieutenant, Gregory Goyle, made his amateur debut as an MMA fighter at the weekend beating Polish opponent Janusz Walachowski at the City Pavillion in Romford, east London.
Talking of his experience, he said: “I’ve been training traditional Japanese jujitsu for nearly five years and hold a shodan black belt.
“It’s raw, exciting and unpredictable. I find it more interesting than boxing although I appreciate the beauty and art in boxing. It also made sense to move onto MMA because of my jujitsu training.”
But the star admits he still wants to be an actor even though he compares it to “playing the lottery”.
Josh, 28, from London, explained: “I haven’t fallen out of love with it, I still have an agent and still go for auditions. It’s just a little bit like playing the lottery for a living.
“I don’t see it so much as a career change, I am passionate about both acting and fighting.” 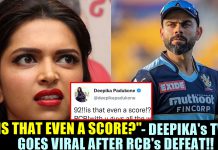