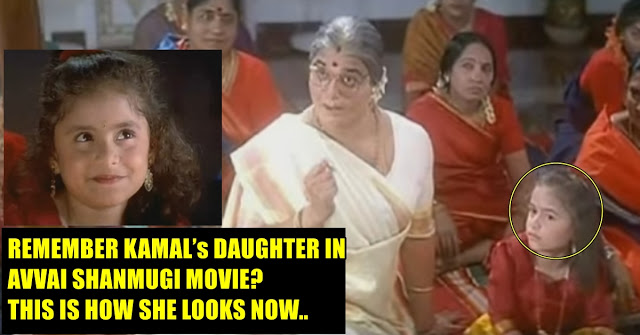 Started modelling at the age of 3.. 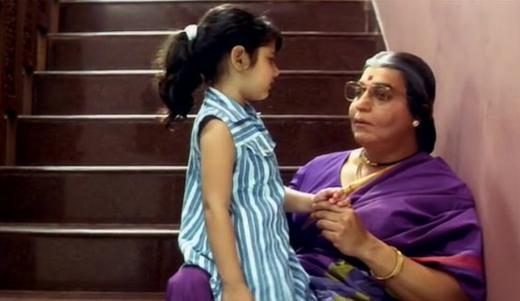 Ann’s mother never wanted her to enter the film industry. But Avvai Shanmughi, the hugely popular 1996 comedy, came her way when she was seven and shot her to stardom as a child artiste. “You have no inhibitions as a kid, but when the movie released, I was always spotted every time I went out; so much of my family’s privacy was lost. It was pretty intense.”
So though she’s been around the industry and getting offers for lead roles since she was 15, her mother was not keen. Instead, she’s been engaged in a slew of creative ventures: writing for the magazineSouthside, dabbling in sailing, taking part in Miss Chennai 2007, teaching ballroom dancing at Danzaa, starting a candy apple business called Original Sin to cater to friends, manufacturing leather bags and organising weekend sales, making documentaries… all this, while managing a real estate company she started when she was 21. “I’ve been working since I was a kid, so I can never sit idle. For me, it’s more fun than anything else.”
Now, most of her time is spent handling social media and marketing for the Swarnabhoomi Academy of Music. She also handles casting and does modelling for ad shoots. “I wanted to work in the media, which is why I do all this. But now, I am not too confident to act as an adult in the industry because I never did theatre or anything; though I’d like to see if I can still act,” says the artiste of Malayalee-Telugu lineage.This is how she looks now –
1.