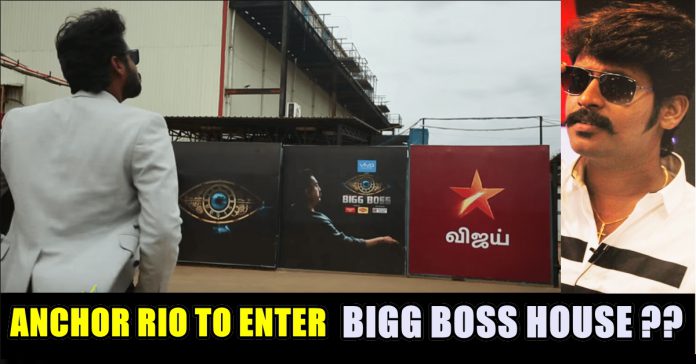 Nearly two weeks after the much awaited second season of Bigg Boss Tamil, the popular reality TV show that was all the rage last year, premiered, what does the house look like? This year’s contestants are relatively less famous and the drama too has been less intense. As the housemates quickly worked to make themselves known with their individual quirks, some awkward, hilarious and downright cringe moments have marked the endeavour to revive the public lives of these has-been and never-was celebrities. While Ananth, Mumtaz, Riythvika and Nithya were nominated for elimination in the first week, the contestants were unaware that they wouldn’t actually be eliminated. In the second week, Mumtaz, Ponnambalam, Mamathi and Ananth have been nominated.

Managing politics, films and the show, the actor/politician plays the perfect host, entertaining and flaying the contestants all at once. With statements like “Corruption in governance begins when people act like they have sacrificed when they have just done their duty”, the Makkal Needhi Maiam chief also gets his political punches. He also berated the housemates for letting things get out of hand with the carrot-onion controversy. A new promo has been surfaced in Internet where the famous anchor Rio trying to get into the BIGG BOSS House. The video shows Rio trying to jump into the house but the watchman of Bigg boss house restricting him. This attests that Rio is upto do something regarding the show, May be a show which discusses about the Bigg Boss show or he may enter the house as contestant as we have witnessed Harish kalyan and others entering the house in the mid of teh season. What do you think on this promo, comment below !!