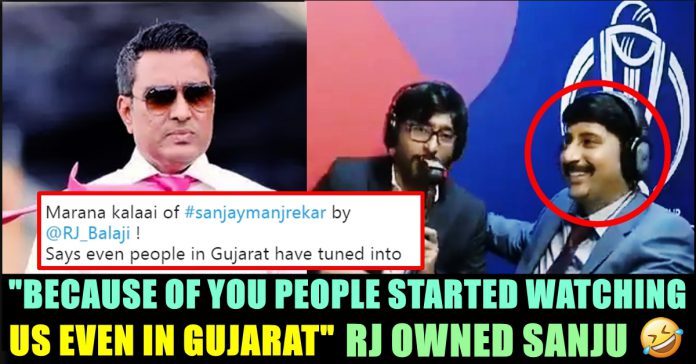 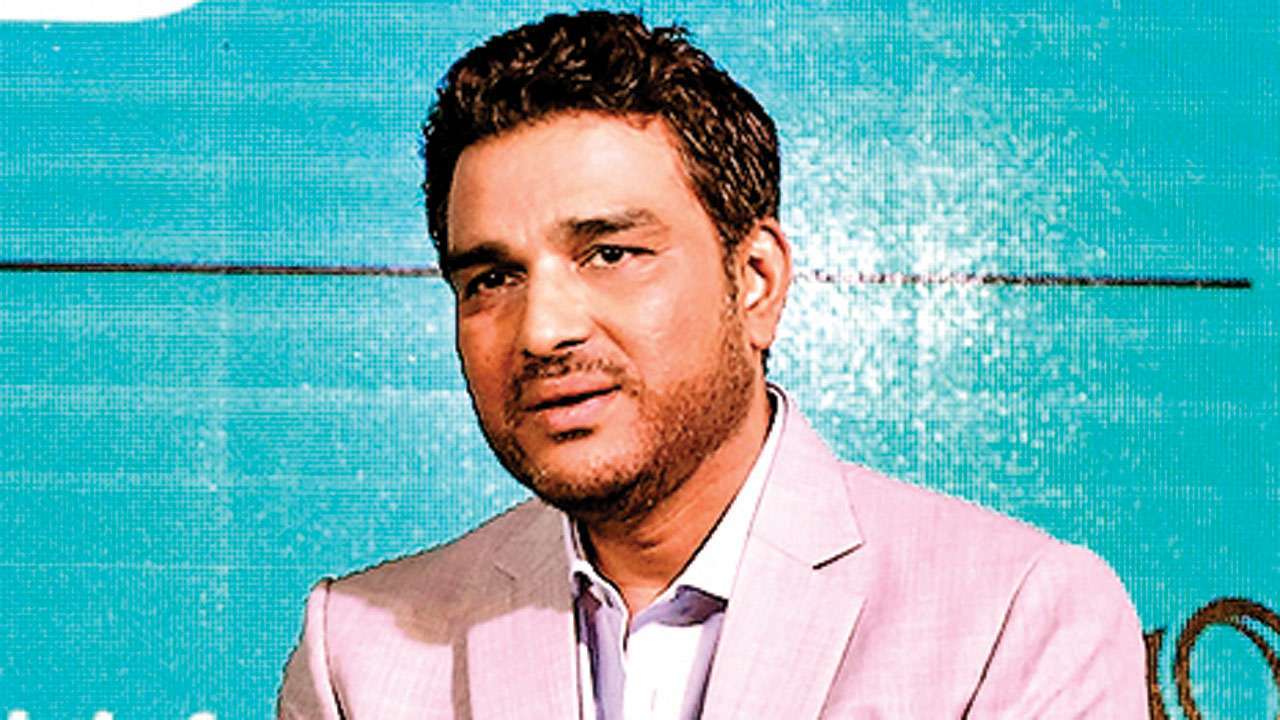 Looks like fans did not like the biased statements at all that he showed towards the Indian batsman while they were at the crease. On seeing his commentary many tamil celebrities including Anirudh Ravichander, Singer Srinivas, Siddharth got irritated and expressed their frustration through their official twitter account. Even Chennai Super Kings sarcastically trolled Sanjay manjrekar’s commentary.

Me while listening to Manjrekar commentary.. pic.twitter.com/TI9MhuXji0

Meanwhile a video of RJ Balaji trolling Sanjay Manjrekar’s commentary during his Tamil commentary is going viral in social media platforms. RJ Balaji is known for his witty commentary for cricket matches which he was doing since Indian Premier League. 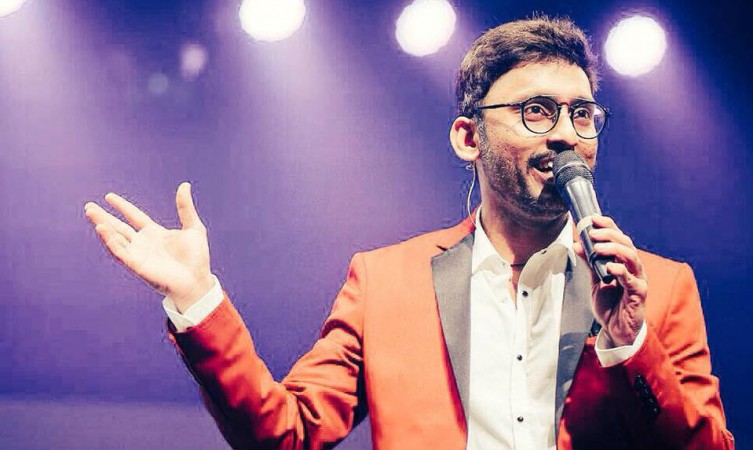 Marana kalaai of #sanjaymanjrekar by @RJ_Balaji !
Says even people in Gujarat have tuned into star sports Tamil because of the commentary of Manjrekar.
Owes him his new found wealth including his watch , coat and suit. pic.twitter.com/8oCYQAAqXu

Check out some of the reactions from the cricket fans here :

#SanjayManjrekar should retire from commentary work..

How to send out #SanjayManjrekar out of this World Cup 🤔

Should we need to call Bumrah ?

The most irritating commentator we’ve seen in Cricket.

Not often does a commentator trend on social media – the name is @sanjaymanjrekar 👏@RJ_Balaji says on air that his Star Sports Tamizh channel subscription has increased even in Gujarat due to namma Sanjay’s commentary 👌
Sema na, Sema na 🙏#CWC19 #SanjayManjrekar 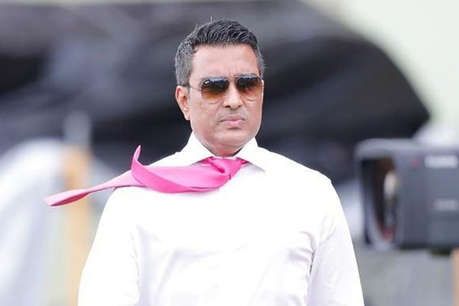 #SanjayManjrekar just mentioned on air that he was a part-time wicketkeeper also, seeing his contribution with bat and in combox, I always thought he was just a part-time batsman and is a part-time commentator. Just wondering what has he been doing full time?

However Sanjay manjrekar is entertaining us on and off the commentary box. What do you think on this statement of RJ Balaji ?? Comment your views below !!