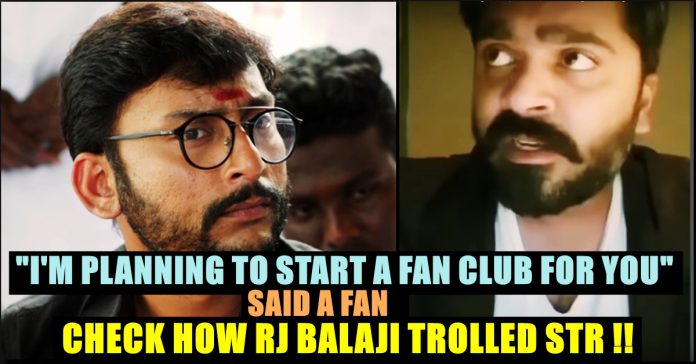 Directed by KR Prabhu and written by RJ Balaji, the film LKG follows the journey of Lalgudi, who is better known as LKG, as he takes a dig at major political events in the past few years. Kamal Haasan’s entry into politics, violence caused by cow fanatics, the jallikattu debate and the freebie culture in Tamil Nadu are some of the subjects that are parodied in the trailer. 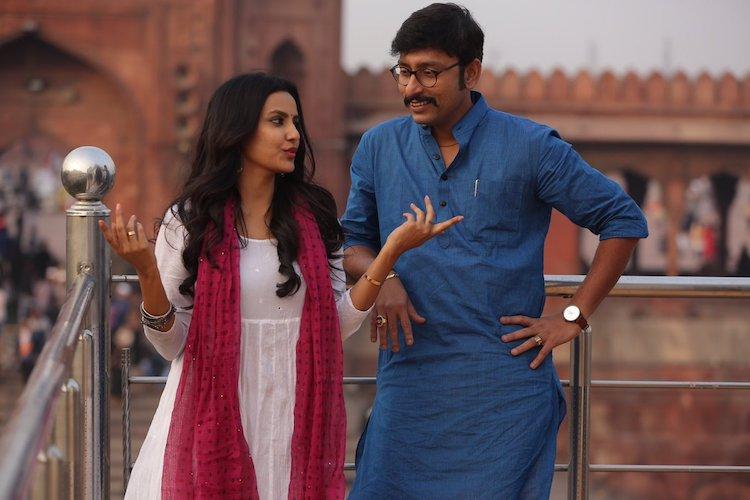 The movie which released today in theatres receiving majorly positive reviews and fans who watched the film wishing RJ Balaji in twitter. Some also stated their opinion about the film by tagging RJ Balaji.

One of a movie goer named Vimalesh said that he with his friends planning to start a fan club for Balaji. In his tweet he said “#LKG probably the best satire film in a very long time! @RJ_Balaji The action was marvelous. Our friends circle are planning to start off a fan club. Cheers!”

#LKG probably the best satire film in a very long time! @RJ_Balaji The action was marvelous. Our friends circle are planning to start off a fan club. Cheers!

For this tweet RJ Balaji who is known for his spontaneity and humour sense replied with a most hilarious reply which probably made every of his follower laugh. In his reply tweet Balaji wrote “Hahaha.. Don’t forget the Paal😂😂😂”

RJ Balaji is widely known for trolling fellow actors both in movies and in real. This time the actor indirectly trolled STR aka Silambarasan who asked his fans to do “Paal Abishegan” in one of his selfie interview.

Followers who seen his reply immediately understood that Balaji is making fun of actor Simbu’s viral video where he requested his fans to celebrate the VRV film’s release like never before with “Paalabishegam in huge buckets”.

Earlier Vishnu Vishal took digs at Balaji’s film LKG for getting 5AM shows in Chennai theatres. Later both the actors compromised over phone call said Balaji’s tweet. Then Balaji also posting a series of tweets with Nanjil Sampath and actress Priya Anand also active on Twitter like never before. These activities of the crew members of LKG shows that they are promoting their movie in every possible way.

Let us wish good luck for the team !!