In the recent match of Mumbai Indians against Royal Challengers Bangalore, Hardik Pandya produced a sensational late cameo of 37 not out off just 16 balls as he guided Mumbai Indians to a five-wicket win over Royal Challengers Bangalore in an IPL match in Hyderabad on Monday. Chasing 172 for a win, the match was in the balance when he came out to bat in the 16th over but Hardik, who was named in India’s World Cup squad on Monday, turned the game on its head, smashing five boundaries and two sixes during his unconquered 16-ball innings on a turning track at the Wankhede Stadium.

Despite the comments of many Mumbai fans who admired Rohit Sharma’s attribute and lauded his activity, some fans said that he is copying Dhoni who is seen interacting with the young spinners of Rajasthan Royals after the match between CSK vs RR. Some also compared Rohit with Dhoni :

He could have been a next dhoni…but he has always been the under_rated player in the Indian team as far as captaincy is concerned. 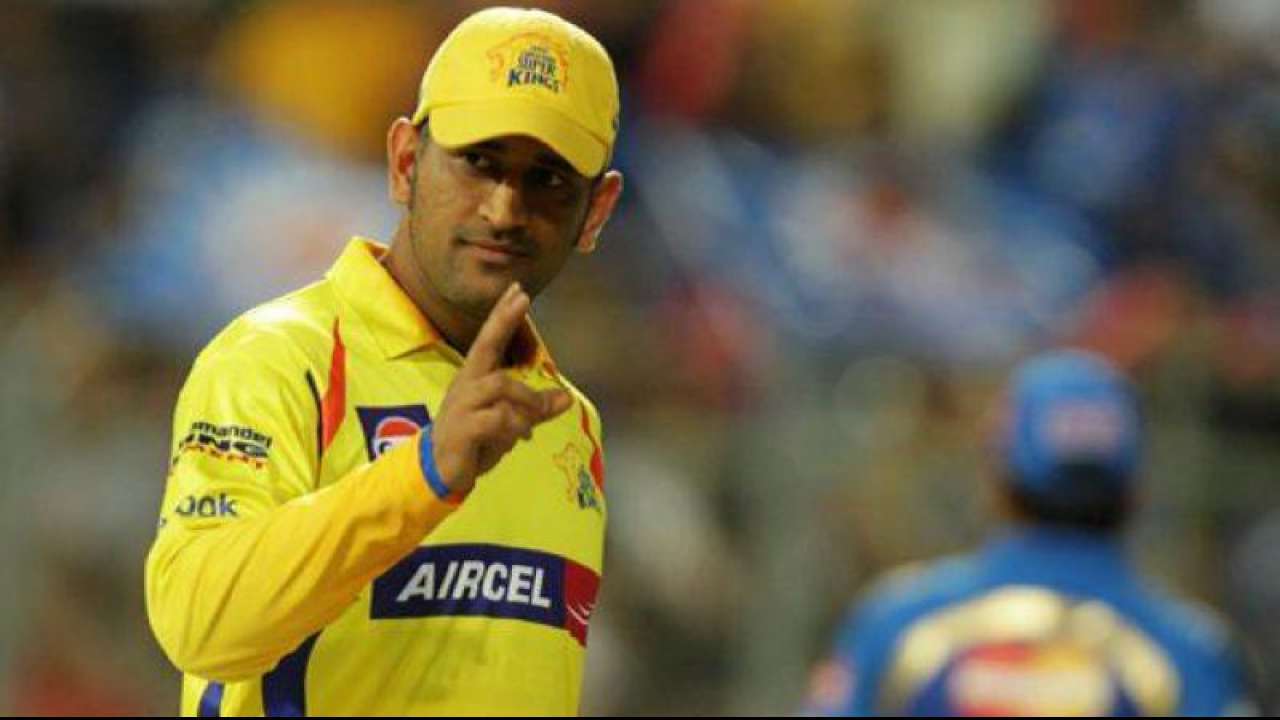 Mahendra Singh Dhoni had calmed down after Chennai Super Kings’ win on Thursday night and was seen mingling with a few Rajasthan Royals players after the match. Dhoni was livid just moments before the match ended as in the final over a no-ball controversy erupted and the Super Kings captain lost his cool.

What do you think on this ?? Do you also think that Rohit deliberately imitated Dhoni after the match ?? Comment your views below !!