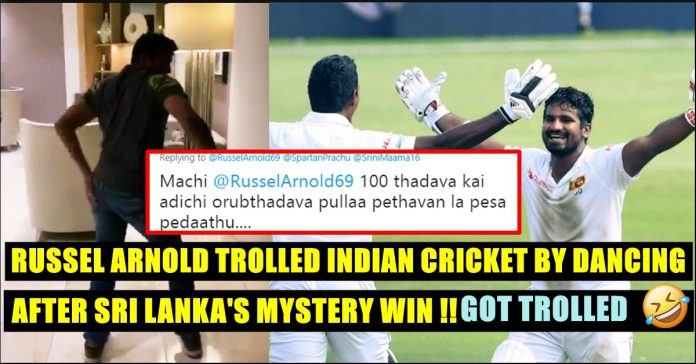 Kusal Perera played the innings of a lifetime and pulled off a miracle victory for Sri Lanka on Saturday, scoring 153 not out off 200 balls, as the visitors beat the hosts by 1 wicket to take an unbeatable 1-0 lead in the two-match Test series in Durban.

Chasing a daunting target of 304, the Lankans were reduced to 83 for 3 on Day 3 and had lost half their side at 110 on the fourth day when Kusal Perera and Dhananjaya de Silva joined forces to add 96 runs for the sixth wicket.

De Silve departed on 48 but Perera carried on and batted smartly with the tail-enders to take Sri Lanka closer to the target. 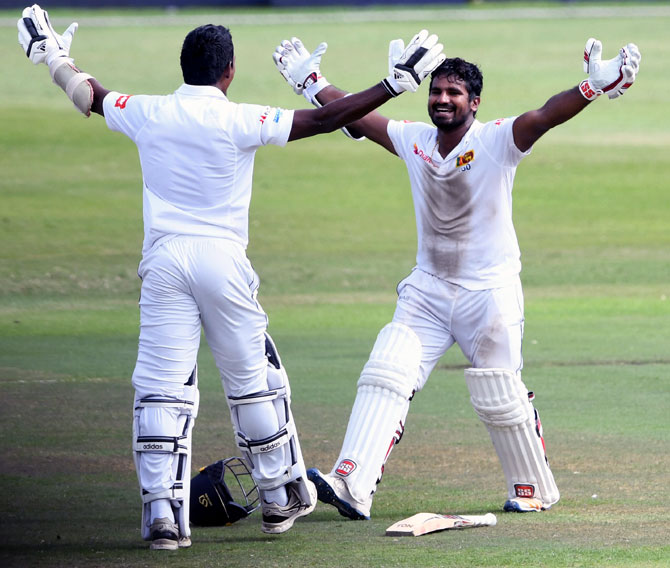 He brought up his second Test hundred in just 146 deliveries in the 74th over of the fourth innings and went on to cross his highest score of 112 with a six to reach 112 with Sri Lanka needing 52 runs at that stage. The shot also took the team past 250.

His last wicket partnership with Vishwa Fernando had reached 26 runs by then with Perera scoring all the runs while the latter didn’t even open his account for 15 deliveries.

Perera and Fernando’s unbroken partnership for the final wicket reached 78 off 95 balls, which is a record for Sri Lanka against South Africa in Test cricket. Fernando just managed 6 runs in the incredible stand. The win was also Lanka’s first in Durban after 7 years. 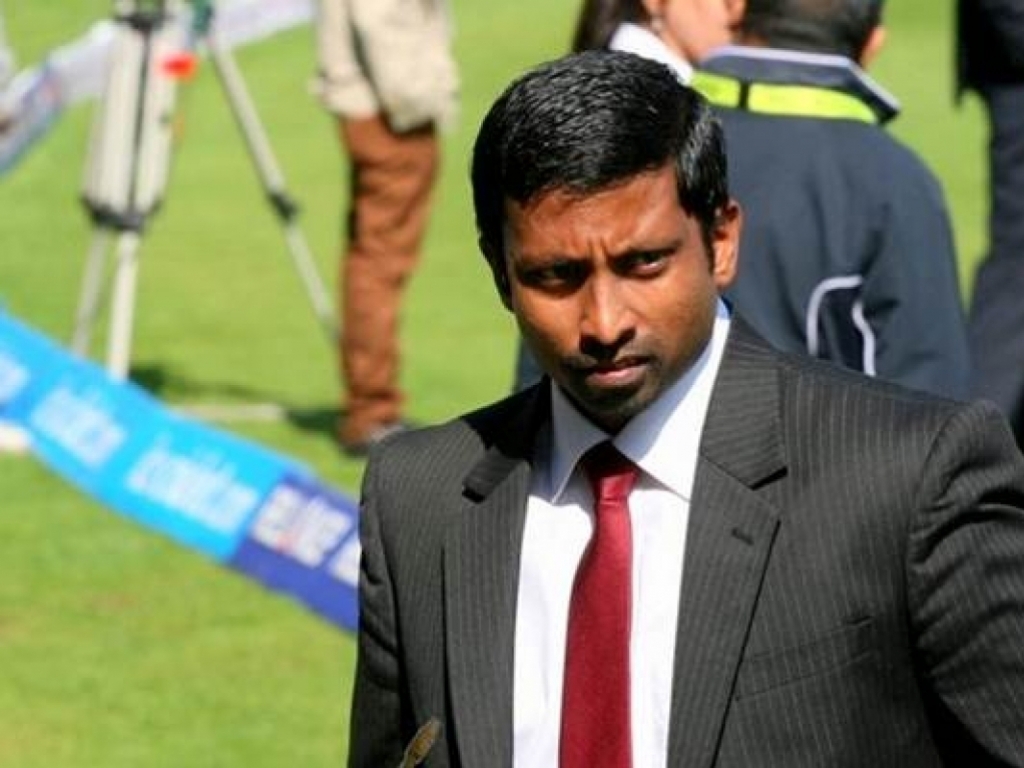 On seeing this historic win, Russel Arnold former Sri Lankan cricketer of Tamil descent, who played all forms of the game got excited and trolled Srini mama, a parody twitter account of Srinivasan, a former chairman of ICC.

He used the references of Rajinikanth dialogue from Petta and Vijay’s Dialogue from Pokkiri. This tweet received many hilarious reactions and even Srini Mama responded.

Check out some of the hilarious reactions his tweet received :

Hahaha,,Happy to see MayilVaaganam alive rising like the UnderTaker😎😎😎This is the only Russel Tweet I liked so much👍🤘✌️👌Hope Lankans win the series which nobody has done

Following this Russel also called Srini mama to dance with him by posting a boomerang video :