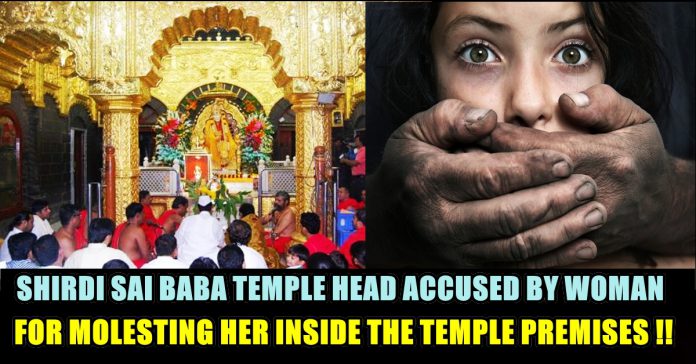 Acting on a complaint by a victim woman, the Shirdi police registered an offence against Jagtap under sections 354 (molestation), 323 (Voluntarily causing hurt), 504 (intentional insult with intent to provoke breach of the peace) and 506 (Punishment for criminal intimidation). Since the complaint, the accused Jagtap is absconding from the small pilgrimage town with a population of around 35,000. A police team is looking out for him, he said. When contacted, a spokesperson for the SSST declined to comment, saying the police are investigating the case.

Following the victim woman’s complaint, Jagtap has absconded from the pilgrim town of Shirdi. “We are looking for Jagtap. He has been missing since yesterday. We hope to find him soon,” Investigation Officer  attached to the Shirdi town police station B F Maghade said.

The victim woman, who incidentally is a taluka Congress office bearer, said in her complaint that she along with her women friends had gone to Saibaba temple for darshan on Thursday night.

Around 8.30 pm, she claimed that Jagtap reportedly came very close to her, then caught her in an objectionable manner, abused and pushed her out of the temple premises. He also threatened her never to be seen in the temple premises again, said Maghade.

The complainant said even in the past, Jagtap had allegedly acted in a similar fashion with other women and demanded his ouster from the responsible position he occupies in the SSST management.

A police team led by Vandana Sonune is investigating the matter even as Jagtap has fled from Shirdi since last night. 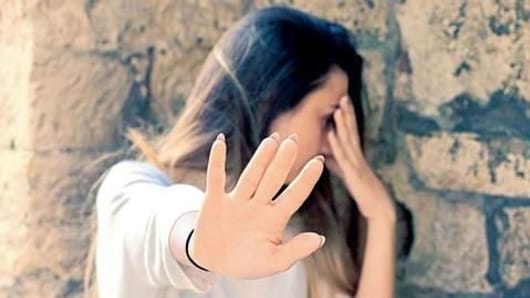 Over 10 million devotees from all over the world and top dignitaries including President, Vice-President and Prime Minister visited Shirdi last year as part of the grand centenary celebrations of Saibaba’s Samadhi which concluded in October.