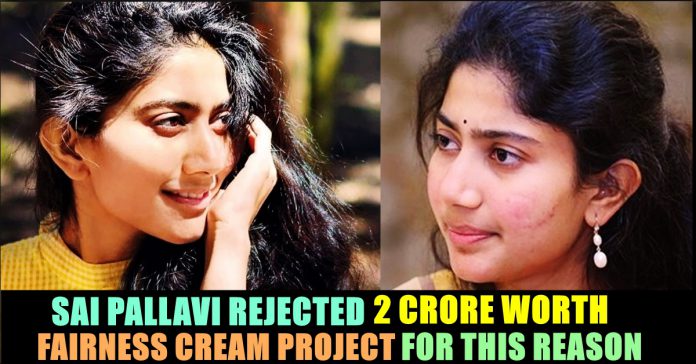 Sai Pallavi, is an Indian actress and dancer who appears in Tamil, Telugu, and Malayalam-language films. She is a recipient of several awards including two Filmfare Awards for her performances in the films Premam and Fidaa.

It is usual seeing our favourite celebrity to feature in an advertisement surprisingly. However, there are few celebrities who have no sense of responsibility when it comes to endorsing a particular brand, for example, fairness creams, alcohol, tobacco and such.

But looks like the trend is changing slowly with new age celebrities saying big no-no to promoting any kind of fairness cream. Southern beauty Sai Pallavi, who is basking in success with her recently released film Athiran has reportedly turned down a fairness cream endorsement deal. However, the Maari 2 actress turned down the offer instantly.

According to a report in Indian Today, Sai Pallavi has rejected a deal worth Rs 2 crores and has shown sense of responsibility by turning down this offer. The actress is known for simple and de-glam roles, and well, apparently, she decided not to endorse anything that she doesn’t believe in. Endorsing a fairness cream is against her policy. 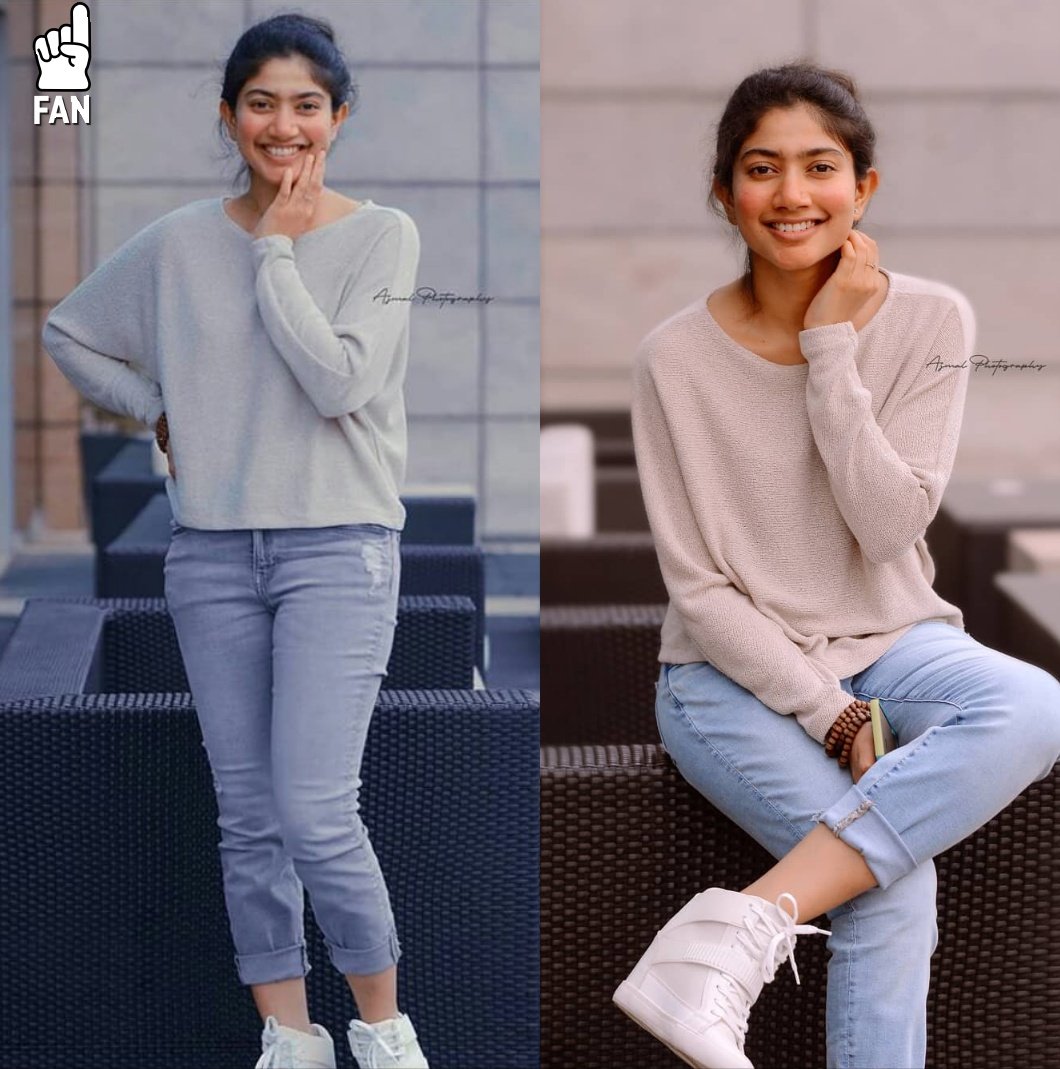 Fans all over the internet are praising this action of the actress. Many celebrities endorse brands and causes without thinking of how it might influence their fans. At the same time, we have seen many actresses and actors take up the responsibility of endorsing brands which are in no way morally degrading or problematic.

According to reports, @Sai_Pallavi92 has rejected a fairness cream endorsement deal worth Rs 2 crores and has shown sense of responsibility by turning down the offer💥 #SaiPallavi pic.twitter.com/1Mxg7H8UcT

Kudos to Actress Sai Pallavi who has rejected an endorsement deal for a fairness cream worth Rs 2 crores and has shown great sense of responsibility by turning down the offer!!!

Talking about this, a source close to the Premam actress says, “Sai Pallavi very strongly believes in natural beauty and doesn’t want to endorse any products that glorify artificial beauty! That is the reason behind her refusing to endorse the fairness cream.”

Recently rumour surfaced that the actress is date with her director A.L Vijay. It is also said that the two are looking at a wedding in the near future and are expected to make the announcement soon. This rumour about Sai Pallavi dating AL Vijay has taken fans of the actress by surprise. However the rumour was denied by the director himself recently. 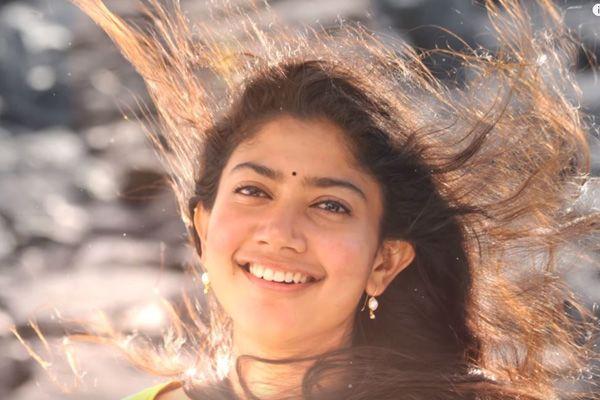 On the work front Sai Pallavi will next be seen in Suriya’s NGK, which is directed by Selvaraghavan. Producer SR Prabhu announced that NGK will release on May 31 this year. Pallavi is also part of a Malayalam film called Athiran.