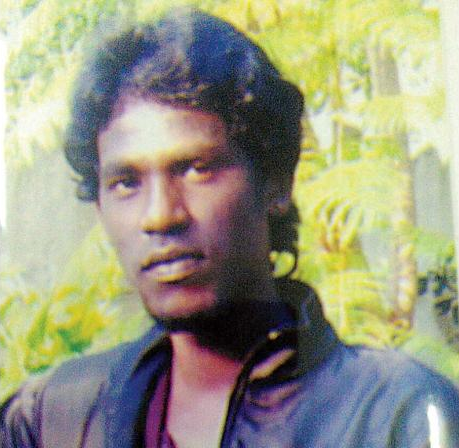 News comes from Royapuram, Chennai, where a youngster had purportedly been murdered by the neighbor family for recording neighbor’s wife’s vulgar tapes and posting them on Facebook by morphing face.
However, he provided valid contact details due to which she began to get obscene calls. The man allegedly did it after he was denied s*xual entertainment and pleasure by the lady.
29 years old Gavaskar was living with grandmother in the city ever since he was 10 when his mother died. His father tied knot once again and used to live in Puducherry.
He was killed on 25th May by 43 years old Anbu who attacked and throttled him to death. It was alleged that the man tried to blackmail Anbu’s wife and was seeking s*xual advancements with her for which he used Facebook and posted her obscene recordings.

This naturally infuriated Anbu’s family who threatened the man and asked him to move to Puducherry. However, he didn’t stop and his continuous intolerable activities ultimately resulted in his death.
Gavaskar’s neighbor family firstly made an attempt of compelling him to take poison; nevertheless, he survived. After that, Anbu with 3 people head to Puducherry and brought the man in a vehicle.
In the meantime, the four individuals killed Gavaskar by throttling him. Subsequently, they hanged him from a tree near Mahabalipuram.
When Gavaskar’s kin filed his missing report with Kirumampakkam cops, they started investigation and came across his mobile call details through which police reached Anbu who admitted having murdered the deceased. Anbu along with Karthik, his associate, is in police custody while search for Anbu’s wife as well as a relative is on.
Source