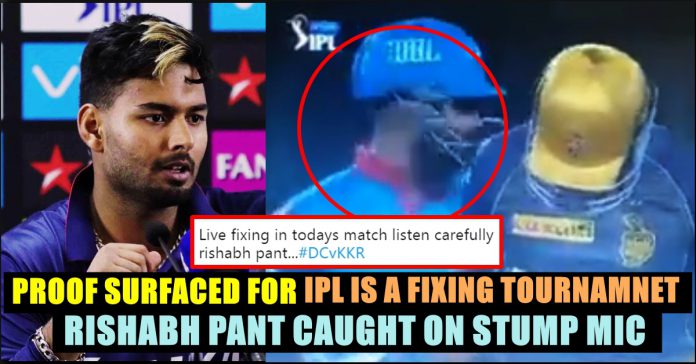 During the 10th match of the ongoing 12th season of the Indian Premier League between Delhi Capitals and Kolkata Knight Riders at Delhi, Delhi Capitals wicket-keeper batsman Rishabh Pant was accused of involvement in spot-fixing on social media platform Twitter after he seemed to predict the outcome of the ball before it was bowled.

It all happened during the fourth over of the Kolkata innings when Robin Uthappa had come out to bat after the dismissal of Nikhil Naik (7) on the bowling of DC leg-spinner Sandeep Lamichhane.

Rishabh Pant’s enthusiastic chatter and wit behind the stumps has become the stuff of legends since the Australia tour. However, the wicketkeeper-batsman has courted controversy after being caught on the stump mic making a bizarre prediction during the DC vs KKR IPL 2019 match at the Feroz Shah Kotla on Saturday. 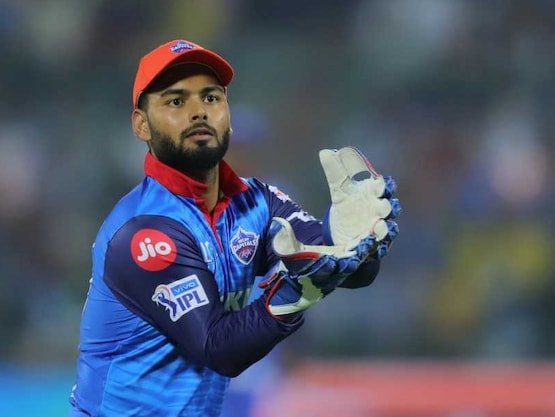 When the franchise from the national capital hosted the three-time IPL champions KKR, Pant was caught on the stump mic, saying “yeh to waise bhi chauka hai” (this is going to go for a four) in the fourth over. The very next ball was hit for a four by Robin Uthappa off the bowling of Sandeep Lamichhane. The video of the incident started doing the rounds on social media with many fans claiming that the match was “fixed”.

I still can’t get over this great ipl fixing, it’s @KKRiders vs @DelhiCapitals and Rishab Pant gets caught saying “ye tou wese bhi choka hai” before the ball and it actually goes a fkn clear four. pic.twitter.com/pe1rmPmfCE

The video of the incident did rounds on social media with many fans crying foul as to how Pant knew before the ball was delivered that it would find the fence.

Fixing is directly proportional to Indian Premier League. Saw a live scene where Rishabh Pant was heard saying ‘Yeh to wese bhi chauka hai’ before Sandip Lamichane bowled to Robin Uthappa. Guess what, the ball went on to the boundary. Lol.

In a recent interview with PTI, a top BCCI official also highlighted the same unnoticed perspective. “No one heard what Rishabh said before that particular sentence. He was apparently telling Shreyas Iyer to increase fielders on off-side to stop an imminent four,” a BCCI official was quoted as saying. 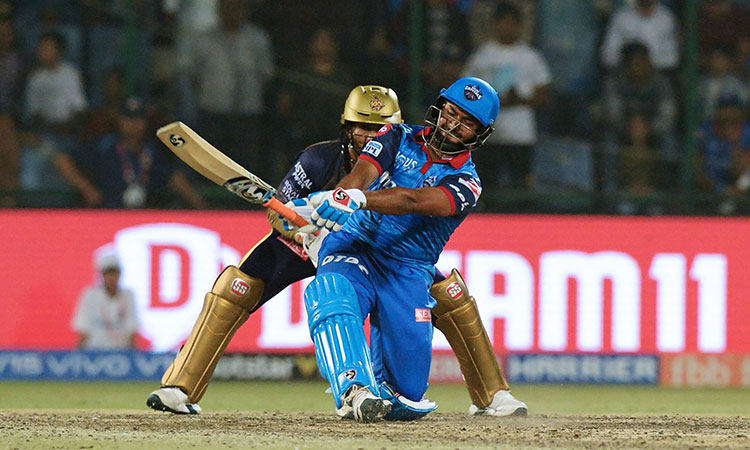 “Maligning a young cricketer without even knowing the details is so unfortunate. A section of media allowed the social media to insinuate and vilify a young talent without getting into details. This is so disgusting,” the official expressed disappointment on the whole furore on social media. 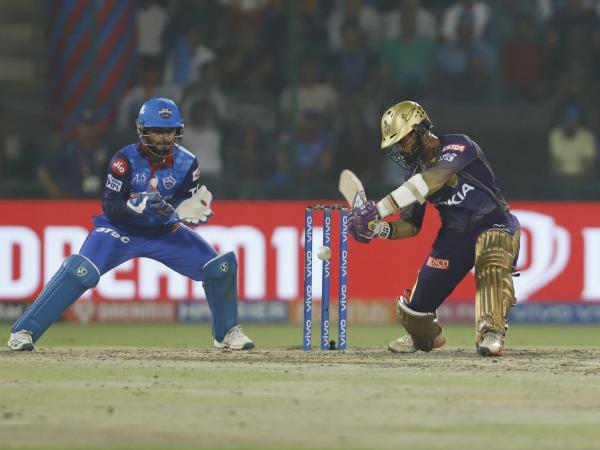 In this match Delhi went on to win the match in the Super Over after finishing on 185/6 chasing 186 for victory. Batting first in the Super Over, Delhi managed just 10/1 with Prasidh Krishna bowling a tight line. In reply, KKR lost Andre Russell for just four as Kagiso Rabada bowled a perfect yorker.