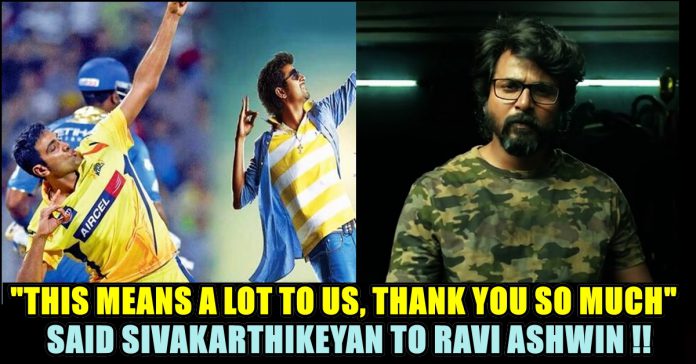 Actor Sivakarthikeyan has donned the producer’s hat for his best friend and popular lyricist Arunraja Kamaraj’s directorial debut. A sports-based drama on women’s cricket, the film has been officially titled Kanaa (dreams) and its first look and motion poster were released earlier.

Aishwarya Rajesh plays the titular role while Baahubali fame Sathyaraj plays her father in the film. Going by the motion poster, it looks like a story of an underdog rising against all odds to become a cricketer. 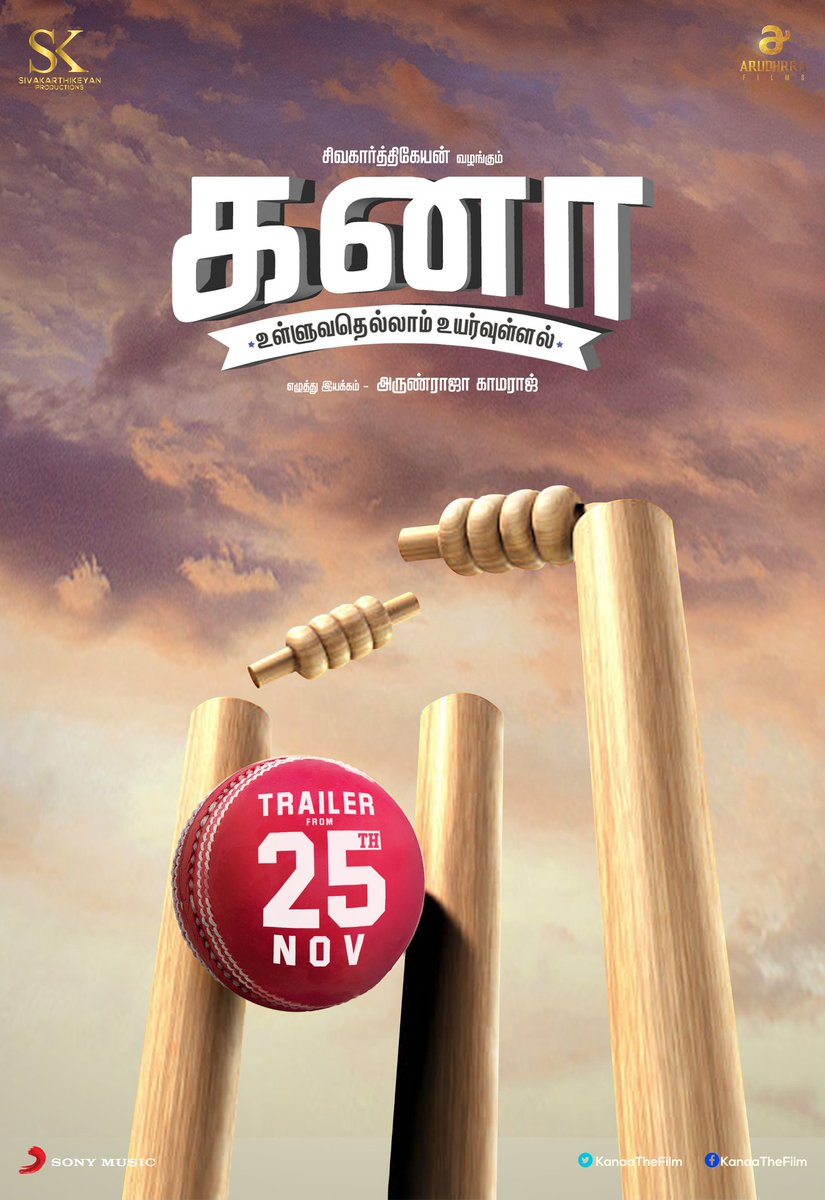 On testing his luck as a producer, Sivakarthikeyan said in a statement: “Film industry had given me the name and the fame. I owe a lot to the industry. I feel it is my responsibility to help my friends realize their dreams, the same friends who have stood beside me through thick and thin, we have always shared the same dream of achievement and glory. Arunraja Kamaraj is very talented and he had shown glimpse of promise as a director when he was a student itself. When he narrated this script to me I was able to connect as I also hail from a middle class family. The dreams and ambitions of the protagonist is the fulcrum of the movie.”

Aishwarya is thrilled about playing a cricketer. “The film is based on women’s cricket and I play a cricketer, who hails from a small town. How she makes her mark and realizes her dream form the crux.” 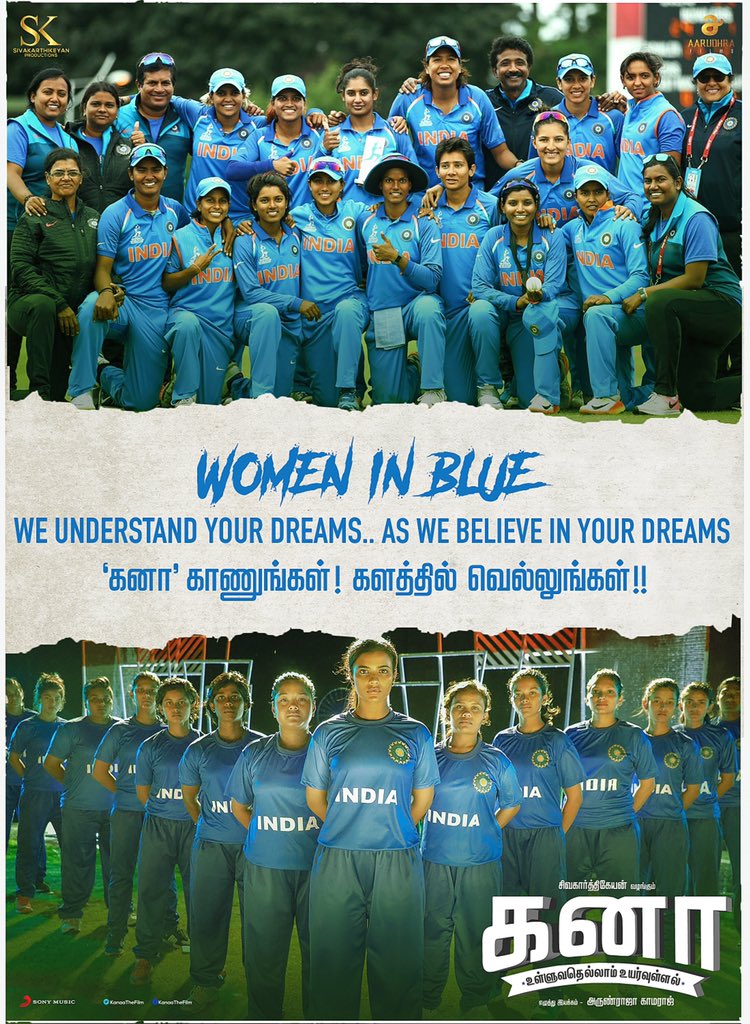 “It is not easy to play this game despite knowing the basics. I have already begun training for it. Also, to be honest, I had never watched women’s cricket before signing this film, but now, I have started following it. I love the body language of the women cricketers and the attitude with which they carry themselves. It’s an honour to play a woman cricketer on screen,” she says, adding, “This one’s close to my heart and I have been working sincerely on the project. The film is sure to reach pan-Indian audiences.” 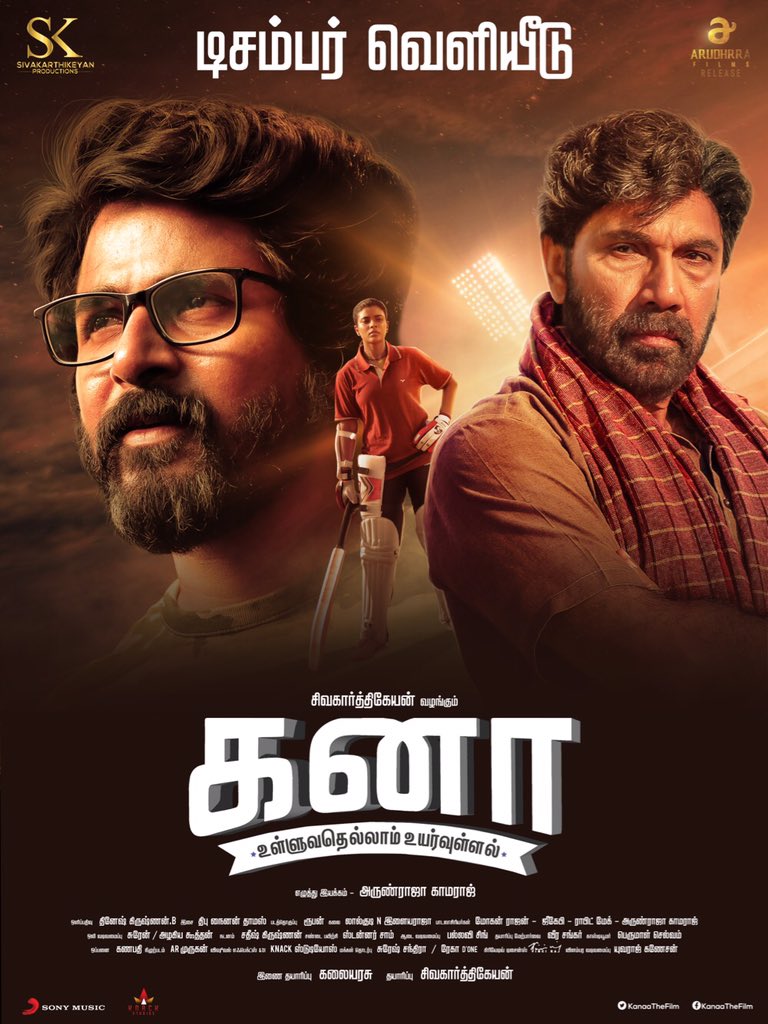 he music and teaser of the film received a good response and it is the first time we will be seeing a film based on Women’s cricket. Kanaa has music by Dhibu Ninan Thomas, cinematography by Dinesh Krishnan and cuts by Ruben.

Now, the next step before release is the official trailer. The team has now officially announced that Kanaa’s traileris releasing today. 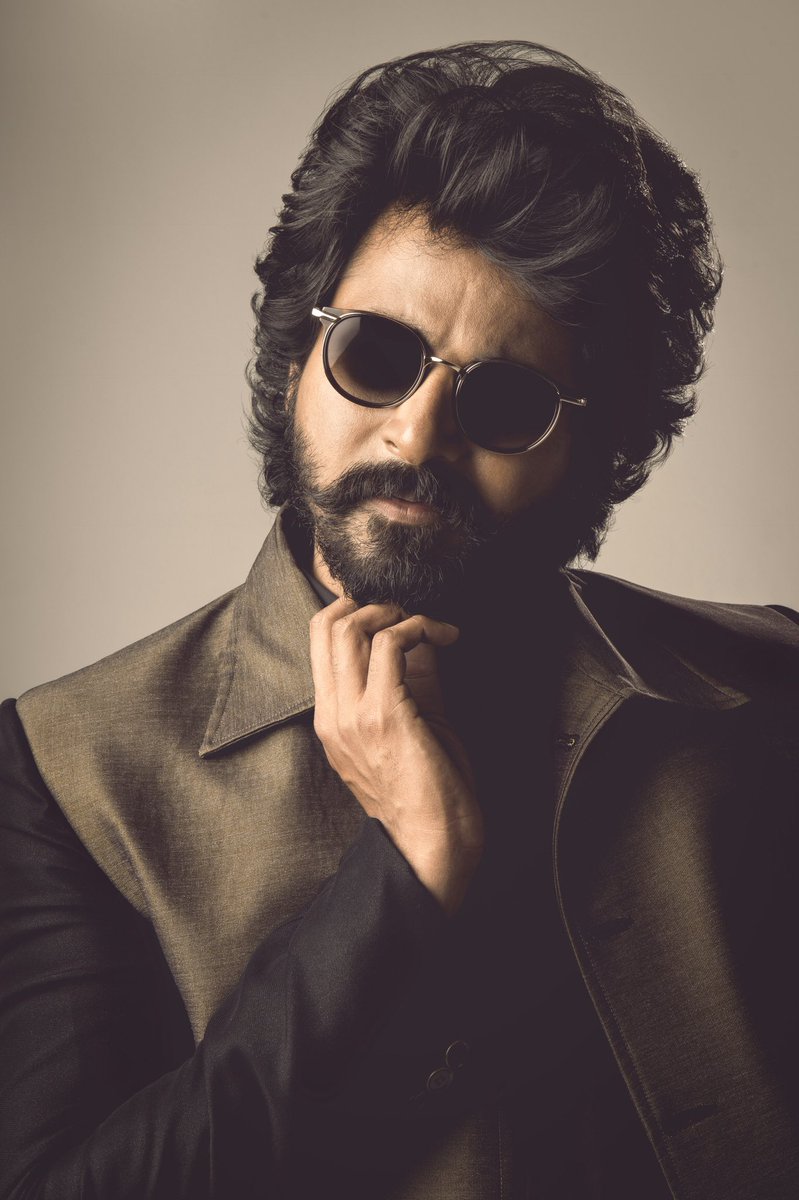 Sivakarthikeyan Productions took to Twitter to make this announcement as the tweet read, “Can’t wait to show you our #KanaaTrailer; will be releasing this Sunday, November 25th. Are you guys ready?! #KanaaTrailerFromNov25”

Now ahead of its release the actor turned producer has posted a tweet thanking Indian cricketer Ravichandran Ashwin. He also informed that Ashwin is the one who is going to launch the trailer in his official twitter account. 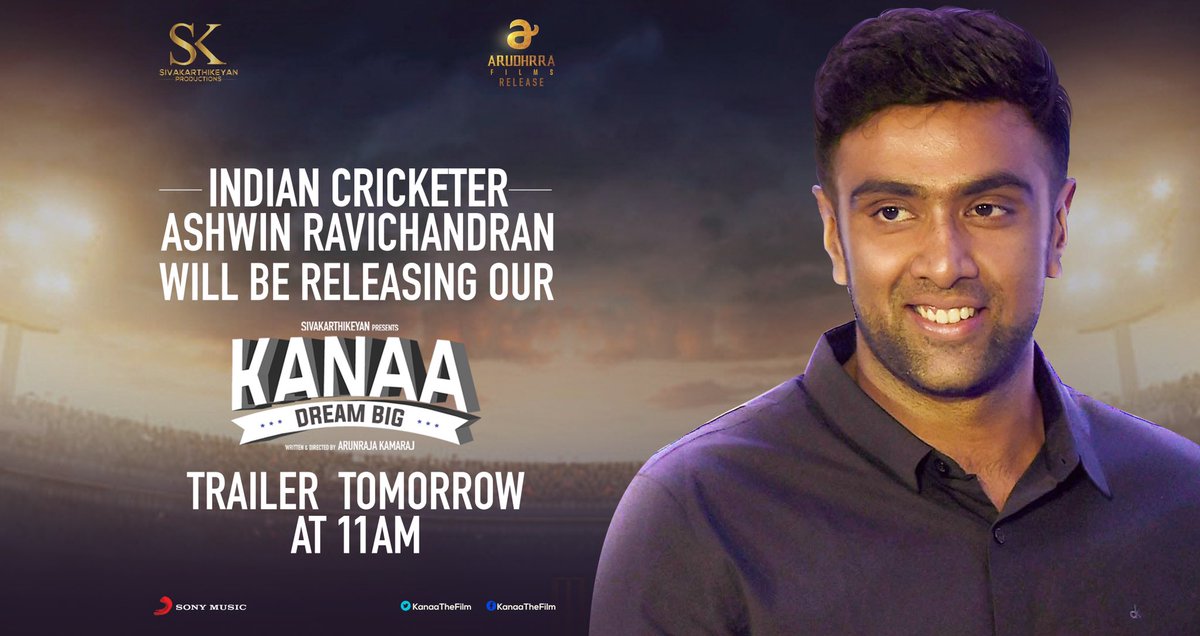 His tweet read “Happy to share that The Pride of Indian cricket in Tamil Nadu #AshwinRavichandran @ashwinravi99 wil be releasing our #KanaaTrailer along with me Tomorrow at 11 am Thank u so much Ashwin brother for ur support. This means a lot to us and our entire team behind #Kanaa”

Happy to share that The Pride of Indian cricket in Tamil Nadu #AshwinRavichandran @ashwinravi99 wil be releasing our #KanaaTrailer along with me Tomorrow at 11 am 👍😊 Thank u so much Ashwin brother for ur support. This means a lot to us and our entire team behind #Kanaa 🤗 pic.twitter.com/0kxJfpZbLS

Sivakarthikeyan also announced his second production venture. The project will be helmed by the team behind the popular YouTube channel Black Sheep with Rio as lead. The film is touted to be a fun film with a social message.