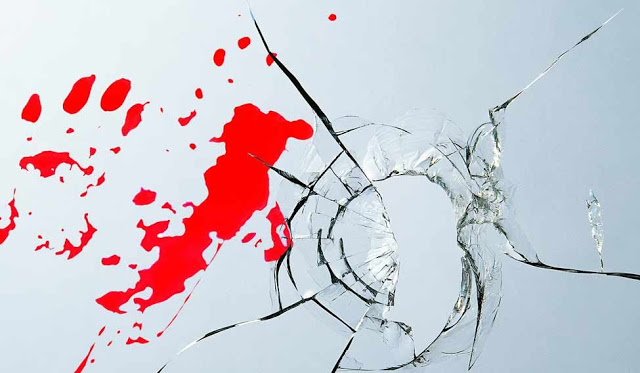 A spat between a government bus driver, on his way to work, and a passenger over alighting from the vehicle at a bus stand turned ugly with the driver allegedly biting the nose of the man.

Police said that Selvaraj and Sasikumar, a car workshop owner, engaged in a heated argument on Friday at Dharapuram bus stand after both tried to simultaneously get down from the exit, leading to an exchange of blows.

Some passengers intervened and separated the duo but not before Selvaraj bit the nose of Sasikumar, police said.

People at the bus stand rushed Sasikumar to Dharapuram Government Hospital. He was later shifted to a private hospital, underwent surgery and was recovering, police said.

Acting on a complaint from Sasikumar, a case has been registered against the bus driver, they said.