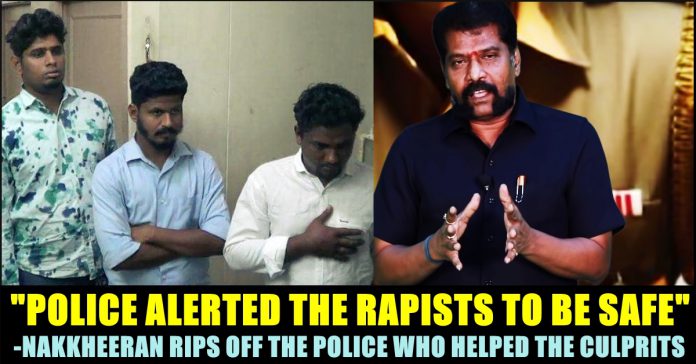 Days after a four-member gang was arrested for sexually harassing a 19-year-old girl near Pollachi, a second victim of the gang has been identified. It is suspected that they assaulted more than 50 women over a period of seven years. The gang allegedly recorded videos of the assault and used it to silence victims and extort money from them.

The Coimbatore district police on Monday recovered four such videos recorded by the accused. Speaking to the media, police superintendent R Pandiyarajan said that a new victim had been identified from the videos. “Unless the woman, who is married, comes forward to lodge a complaint, we can do nothing,” he said.

“Many other videos could have been erased, we are trying to recover all of them.” The SP said that he had ordered a reinvestigation of suicides of young girls in the last 2 years.. The police have also made a public call to victims to come forward and report the crime. “If you are not comfortable with the police, you can approach the magistrate,” said Pollachi DSP K Jayaraman. 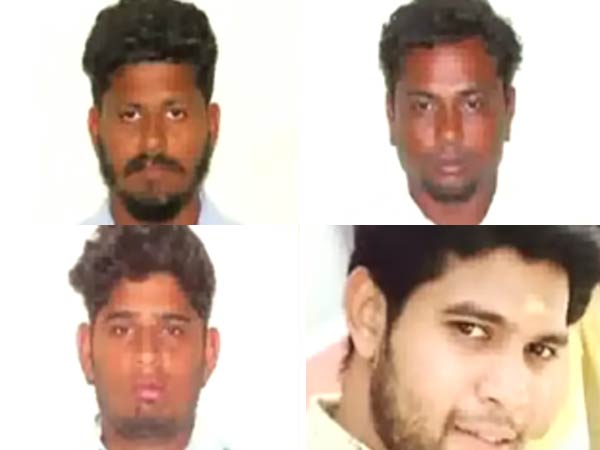 In February, she was sexually harassed by four men inside a car in Pollachi district and the act was videographed by the gang that blackmailed her for money. Unable to bear the trauma, the woman informed her family who later filed a police complaint against the four men.

It is widely believed that after video released by Nakheeran which showed one of the victim being tortured by those group of men, this crime came to light and received public attention.

In the video Nakheeran explains what actually happened and what to be done to prevent such situations in the future. When one of the victim’s brother attacked those culprits and handed over the cell phone to the police which had more than 1100 videos of victims, instead of taking action, police have alerted the culprits says nakheeran in the video.

He also says once Thirunavukarasu send an audio about the details about all the culprits who are linked to the crime, he was arersted by the police the next day. “This is 1000 times vicious than the Nirmala Devi case” says the journalist who thrashed the polcie officers who are investigating the case. 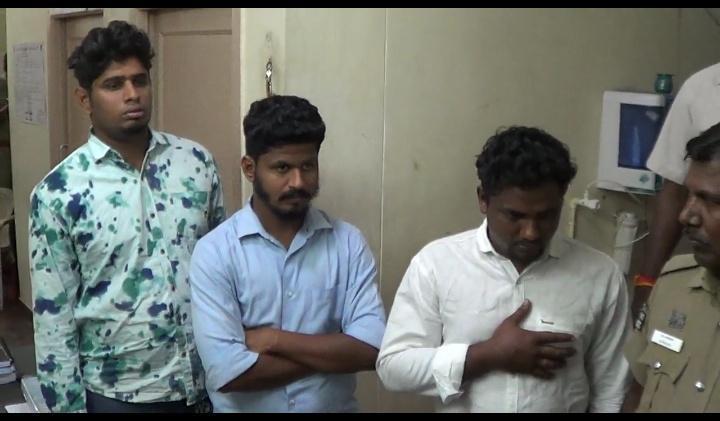 As soon as the news came to light AIADMK expelled its youth wing member A Nagaraj for threatening the brother of the victim. Deputy Speaker Pollachi V Jayaraman held a press meet in Chennai to deny his involvement. “Opposition parties are trying to project me in the wrong light for political gains. The victim will soon reveal the truth,” he said, adding that he met the DGP to discuss the case.

Nagaraj was the 34th ward Amma Peravai secretary in Pollachi. The issue spiralled into a major political controversy on Monday with DMK president MK Stalin accusing the ruling party, on Twitter, of trying to protect the accused in the case. Soon, the hashtag #arrestpollachirapists started trending on social media. 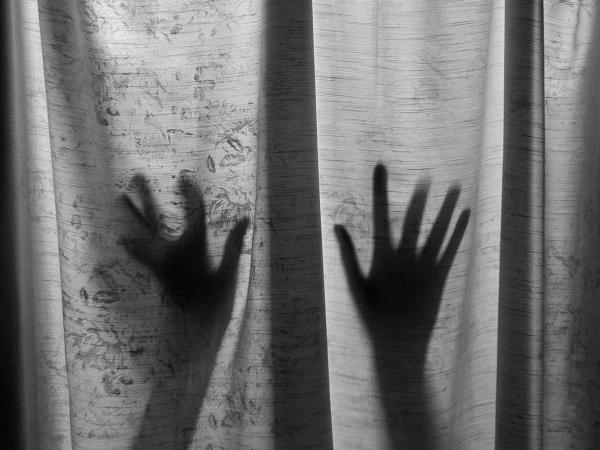