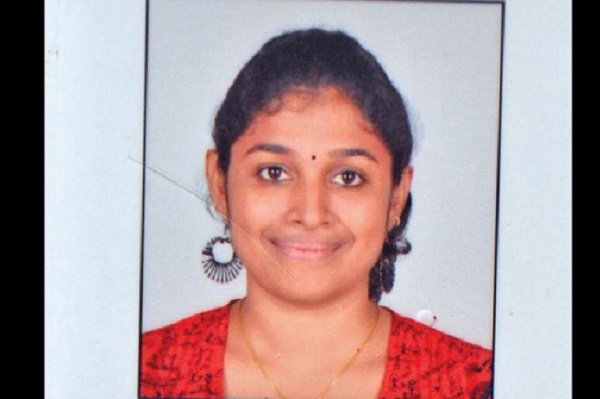 Two days after 24-year-old Swathi, a techie with Infosys was hacked to death on the platform of Nungambakkam station in Chennai, her grieving family has made a desperate appeal to the media and public. Hoping to put to rest speculation of the motive behind the murder, her family addressed a press conference on Sunday.
“I request (you) not to paint this incident with any religion or language colour. As some section of people say, she wasn’t in any relationship with anyone,” said Govindaraj, Swathi’s uncle.
Besides having to cope with the horrific murder of a loved one, which took place in full public view on Friday, Swathi’s family have now been forced to dismiss all speculation relating to her “character”. The family’s statement comes following media reports that she was in a relationship with a young man, unknown to her family. Other reports speculated that the murder was a “crime of passion” involving a stalker.
According to the police, the young man had a verbal duel with the 24-year-old. He then pulled out a sickle from the bag he was carrying and hacked her to death.
No arrests have been made in the case so far. The Government Railway Police has released footageof the suspect. While Nungambakkam station had no CCTV cameras, the police have gathered footage from cameras installed in houses near the scene of crime.
Her uncle expressed confidence in the investigation being carried out by the police. Govindaraj said, “As far as we are concerned the investigation going in the right direction.  Police has showed us few clips of the suspect, but we can’t identify him.  We don’t know who the person is in the footage.”
Friday’s murder took place at around 6:30 am and in public view. However, people who witnessed the crime reportedly chose to look away.
“I plead everyone to share any images or videos if someone take during the incident with police, this will help to nab the suspect soon,” appealed Swathi’s uncle.
source – TNM