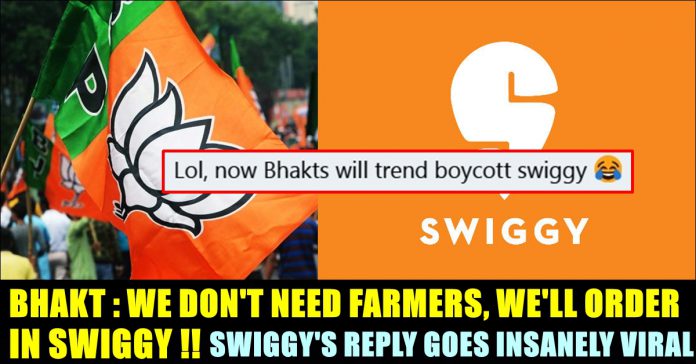 Farmers from Haryana and Punjab are protesting for past four days against the three farm laws introduced by the central government in September month. Violent clashes took place between the agitating farmers and Police as the latter denied permission for the former to enter Delhi. Constitution provides for rule of the people, by the people, & for the people, but now it has become rule of the corporates, by the corporates & for the corporates. Laws are being made for corporates, & people are being exploited, Gurnam Singh, President of Indian farmers union said to media.

Delhi: Farmers protesting at Tikri border (Delhi-Haryana border) offer prayers and distribute 'prasad' among each other and security personnel on the occasion of #GuruNanakJayanti pic.twitter.com/2eWZji4z6g

After failing to garner support from their respective state governments, farmers have decided to mount pressure on the union government, because of which they are trying to reach Delhi. BJP governments in Haryana and Uttar Pradesh failed to convince the farmers as a result of which Farmers want the Union government to either withdraw the three legislations or guarantee them the minimum support price for their crops by introducing a new law.

The protest being conducted by farmers has been making headlines since it was initiated. Social media users are uploading posts and opinions regarding the same. Posts targeting the ruling party are also surfacing constantly in social media. Now, a reply made by Swiggy, an online food delivery app to a twitter user, trolling BJP party is going viral across the micro blogging social media site.

A user named as Nirmala Tai 2.0 shared about an argument she had with her Bhakt friend. According to her tweet, the Bhakt friend, supporting BJP, had said that he doesn’t need to be dependent on farmers for food as he could always order food from Swiggy.

“Had an argument with my Bhakt friend over farmers protest.He said that we are not dependent on farmers for food. We can always order food from Swiggy. He won.” read the tweet of Nirmala. Though it is not known whether she posted it as an imaginary joke or it really happened to her, the tweet blew up and garnered massive response.

Had an argument with my Bhakt friend over farmers protest.

He said that we are not dependent on farmers for food. We can always order food from Swiggy.

Meanwhile, on seeing this tweet, the official twitter account of Swiggy, came up with a response only to leave the twitterati in splits. “sorry, we can’t refund education” the reply of Swiggy read.

The tweet garnered 7k likes so far with enormous number of reactions. “You are awesome” said Nirmala whereas many others laughed their lungs out. Check out some of the reactions below :

You better change as Swaggy🤣 pic.twitter.com/xRyIB4AroW

Thanks now they can boycott you https://t.co/CPaILxPWWv 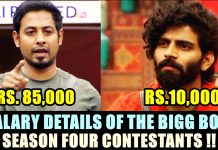 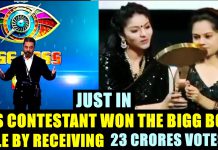 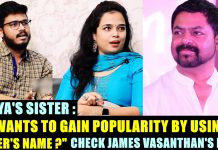