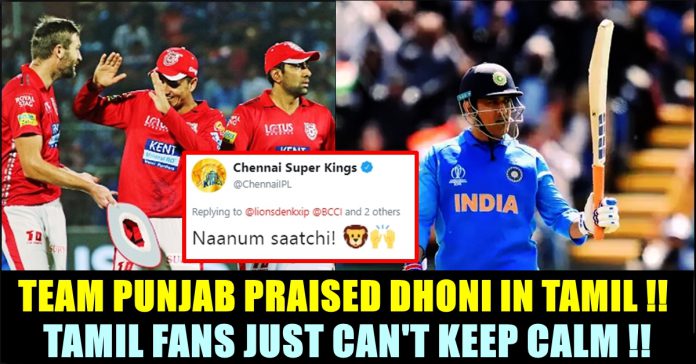 In the World Cup warm-up match against Bangladesh, India were reduced to 102 for 4 in 22 overs at one point of time after being invited to bat. The new ball had done its bit in troubling the Indian top order. India were in a dire need of a partnership when MS Dhoni walked on the field to join KL Rahul who was looking good batting at 25 off 28 balls. The duo soon launched a counterattack to demolish the Bangladeshi bowlers at Sophia Gardens, Cardiff. 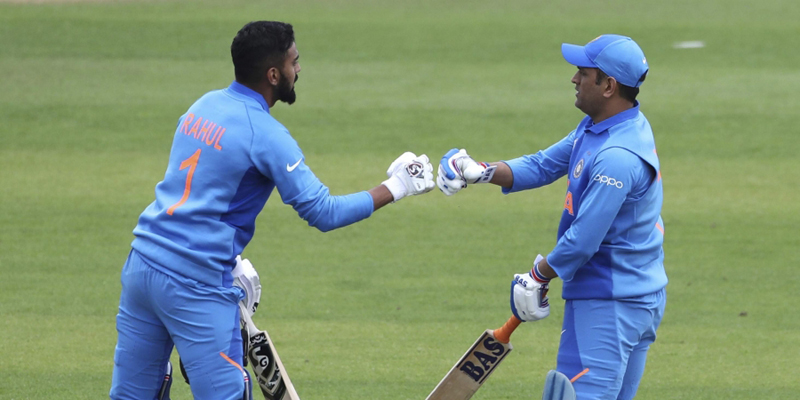 Former cricketers have emphasised ahead of the World Cup that teams will win and lose the match in the middle overs. Rahul-Dhoni’s partnership was a testimony to their prediction. Bangladesh spin bowlers looked harmless against the two Indian batsmen as they were hammered around the park for fours and sixes.

On seeing the players coming into form at the right time, fans of Indian team excited and expressed their joy over it through social media platforms. They heaped all praise to Dhoni and KL Rahul for their immense century. 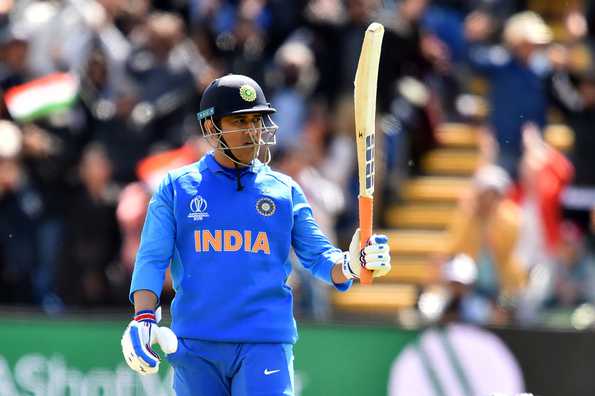 Not only fans even the official twitter handles of IPL teams also got excited on seeing them in top form. Chennai Super Kings, the runner up in 2019 IPL tournament glorified KL Rahul by writing “Khel Rahul! Lovely reassuring ton going into the grandest of tournaments!”

As KL Rahul belongs to Kings 11 Punjab team in IPL, the team’s official twitter handle praised Chennai Super King’s Dhoni’s performance. What comes as the most special attribute of the tweet is that it was written in Tamil. The tweet read as “KL Rahul matuma, THALA yum therika vitaru illa 🤩”

This tweet made many Tamil fans who witnessed it go crazy to which they came up with enormous number of hilarious replies. Check out some of the special ones here :

What do you think on these hilarious responses from the fans of Tamilnadu. Comment your views below !!