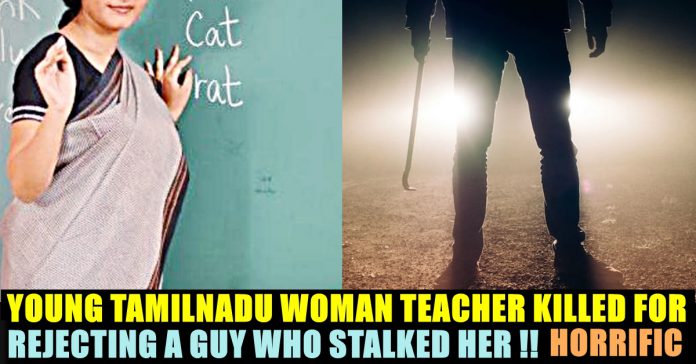 The state of women in our surrounding is getting worse day by day. Followed by a horrifying news of 15 year old girl blackmailed over her nude photo and gang raped by 3 youths for five days, now a Cuddalore matriculation school teacher devastatingly  murdered for not accepting love.

A 23-year-old maths teacher was killed in broad daylight at her school campus on Friday in Tamil Nadu’s Kurinchipadi of Cuddalore district.

According to police sources, the victim S Ramya, a teacher at Gayatri Matriculation School and a resident of Kurinchipadi, was murdered by a man whose marriage proposal she had rejected. The accused identified as Rajasekhar who has been stalking her for a long time according to reports. 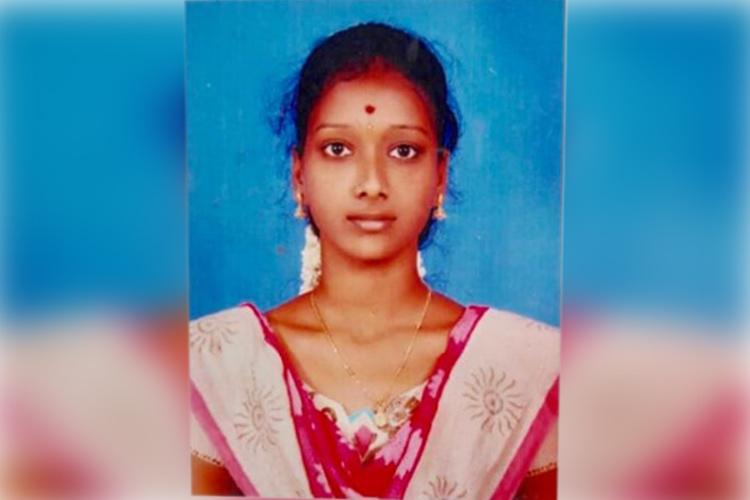 “Ramya on Friday had reached the school premises by 8 am. She used to come early as she stayed close to the school. As it was early, there was nobody on the campus and we suspect she was stabbed to death by a man who had followed her. The incident came to our knowledge around 9 am when another teacher noticed that Ramya was lying in a pool of blood,” police sources said.

Police say that they suspect that Ramya may have been killed for rejecting a marriage proposal. Ramya’s father Subramanian said that a man named Rajasekar from Virudhachalam in Cuddalore district could have killed his daughter. 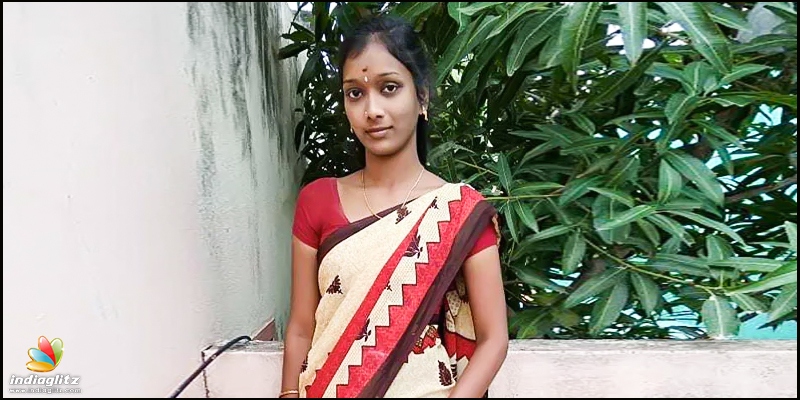 “Rajasekar’s family repeatedly asked me to give my daughter in marriage to him as they had known each other during college days. However, we were not interested in this marriage and my daughter had refused. Since then, Rajasekar had often harassed my daughter to marry him. We suspect that he could have murdered her,” Subramaniam told the police. Rajasekhar allegedly used a knife kind of object to kill Ramya by cutting her neck and face.  Rajasekhar also approached Ramya’s parents to let them marry her daughter but they said “no” too according to the report in The News Minute. 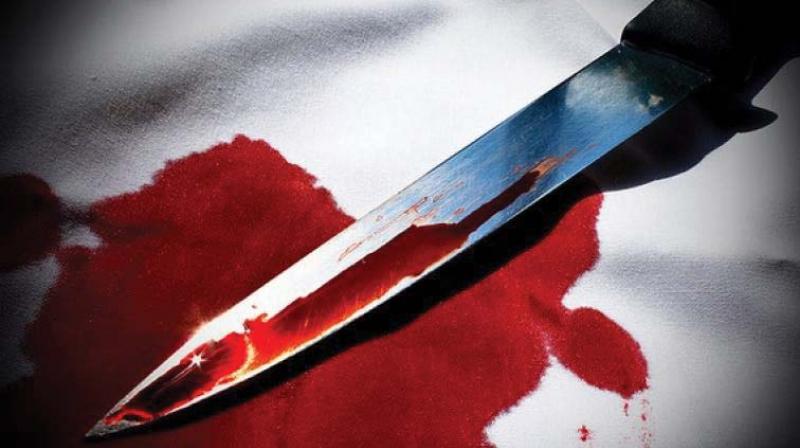 The suspect Rajasekar is said to be absconding and the Cuddalore police authorities say that they have formed a team to nab him. The woman’s body has been sent for post-mortem.