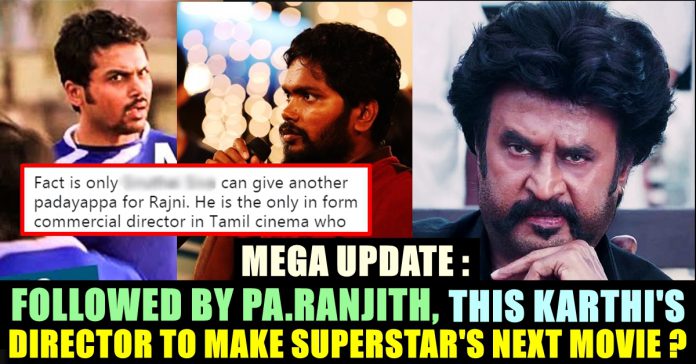 Rajinikanth is playing two different roles in Darbar. Reportedly, he will be seen as an IPS officer and as a social activist in the film. Now, it is revealed that the Superstar will sport two different looks for the film.

It is rumoured that in the first half of the film, Rajinikanth will be seen as an activist and from the second half he will take on the IPS avatar. Rajinikanth’s Alex Pandian role from Mundru Mugam is still spoken about as Rajinikanth’s performance as a police officer was stunning. 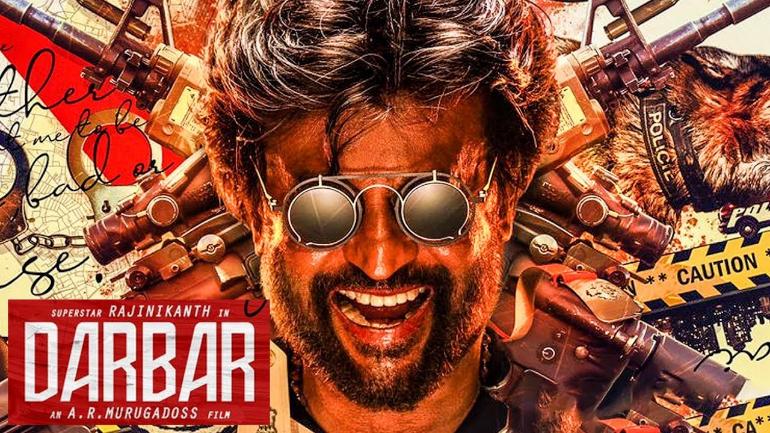 Rajinikanth was last seen in karthick Subbaraj’s Petta which was a blockbuster. The man who occupies huge place in Indian cinema is in full swing in giving opportunities to the new age filmmakers to direct him. It all started when Superstar accepted to do a film with Pa. Ranjith who was only 2 films old during that time.

Apart from his debut film, Ranjith had experience in making movie with Actor Karthi after which he happened to direct Superstar back to back. After Ranjith, now it seems yet another filmmaker who directed Karthi is going to direct Superstar in his next.

It is none other than “Siruthai” Siva who has directed actor Ajith Kumar for 4 consecutive times. Siruthai Siva has become one of the most wanted filmmakers following his string of successful movies in the recent years. Recently, there were reports that he was getting ready to collaborate with Suriya and Sivakarthikeyan in different movies after the massive success of his 2019 Pongal release, Viswasam.

Rumours are rife that Siruthai Siva has met Rajinikanth on Tuesday morning, 28 May with a bound script. The story narration is underway at the superstar’s house at the Poes Garden, in Chennai, as per Tamil TV reports.

The reach, magnitude and level of #Viswasam‘s success is such that #SuperstarRajinikanth invites @directorsiva to his residence for a discussion.. Idhu dan real blockbuster success.. Siva sir👌👌

A film in talks? https://t.co/glqj9xtWgF

Although there are no official updates about the meeting, fans cannot help but wonder if this meeting was anything related to a possible project together. More details of the meet can be expected to be revealed soon.

However, Check out some of the reactions for this news :

Meeting lasted for one hour long. Something is cooking up.

#SiruthaiSiva met #superstar #Rajini in his house for a discussion. It lasted for ine hour.. #Cinenews

This is Thalaivar.. The man with no ego. Demi God

Podra vediya 😎🔥🔥
If it happens , We can expect a vera level pakka mass movie for #Thalaivar from our #Thalapathy @directorsiva 😎🔥🔥
Happy for him always 😍♥️

Fact is only Siruthai Siva can give another padayappa for Rajni. He is the only in form commercial director in Tamil cinema who knows the audience pulse #Viswasam #Rajinikanth

What do you think on this combination ?? Comment your views below !!