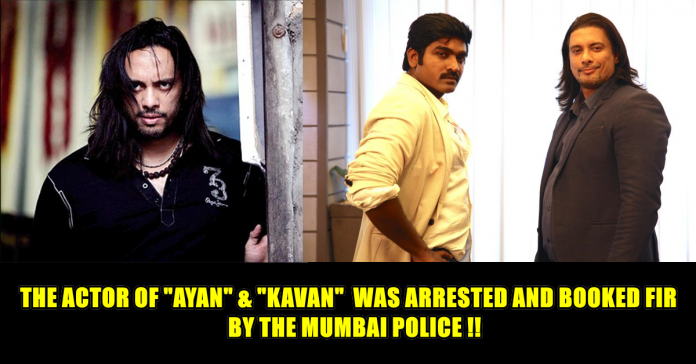 Television actor Akashdeep Saigal aka Skywalker has been booked for allegedly beating two autorickshaw drivers, as per reports. An FIR has been filed against the former ‘Bigg Boss’ contestant in the case. The actor has acted in tamil movies like Kavan and Ayan which was directed by K.V Anand.

According to Pinkvilla.com, after an argument ensued between Akash and two autorickshaw drivers over a one-way road, the actor took bamboo sticks and started beating them. In the tussle, one of the rickshaw drivers got injured and was admitted to a nearby hospital. He is now stable reportedly. Reportedly, one of the auto drivers has been seriously injured and has been hospitalised. An FIR against Saigal has been registered at the Bandra Police station. On the other hand, one of the drivers’ advocate, Adil Khatri, said, “My client was beaten up by Saigal. He said he will drive from whichever side he wants to on the road. My client is critically injured and is admitted to a hospital. Saigal was called to the police station.” Well, Saigal too has registered a cross FIR against the auto drivers. Watch this space for further updates.