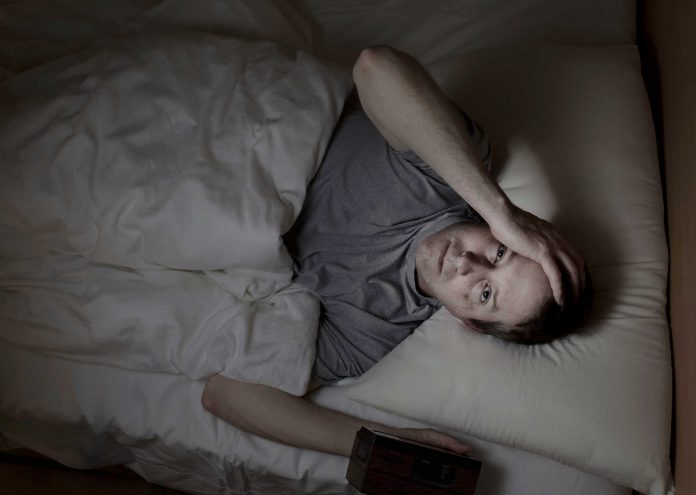 Ever wondered why no
matter where you are staying, be it at your friend’s place or an amazing five
star hotel suite, you eventually crave your own bed and can’t sleep well? Science
has an answer for that.

Few things are as infuriating and next-day-ruining as our inability to
get a good night’s sleep in a bed that we’ve never slept in before.
But, it seems that there’s a totally logical reason why we’re unable to
get a decent kip – and it all comes down to our survival instincts.
Sleep experts Masako Tamaki and
Yuka Sasaski from Brown University conducted a study of sleeping brains,
and found that our brains are never fully asleep in a new environment. Instead,
only your right hemisphere is actually asleep, while the left remains alert and
active.
The
experiment found that people sleeping in an unfamiliar place were more likely
to react to ‘deviant external stimuli’, which are sounds that the brain may
perceive to be threatening, such as traffic or unfamiliar creaks in a hotel or
house.

And it’s not just humans who are afflicted by the sleep-ruining
condition, as whales and dolphins have a similar system that protects them from
threats, too.
Describing the study, Yuso Sasaki said: ‘We know that marine mammals and
some birds show un-hemispheric sleep. Our brains may have a miniature system of
what whales and dolphins have.’
In
short, it means that those things that go bump in the night probably won’t kill
you. But, they will make you
knackered.