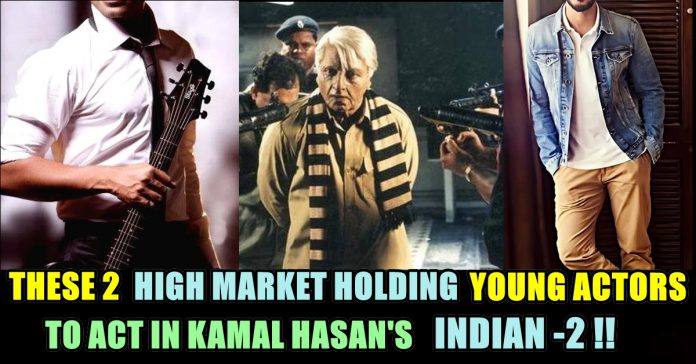 On Monday, the set work for the much-awaited Kamal Haasan-starrer ‘Indian 2’ has begun, according to a tweet from T Muthuraj, who has been roped in as art director for the film.

The art director tweeted a photo from the location, indicating that a small pooja was done to commence the work. In total, he has worked with more than 40 films. 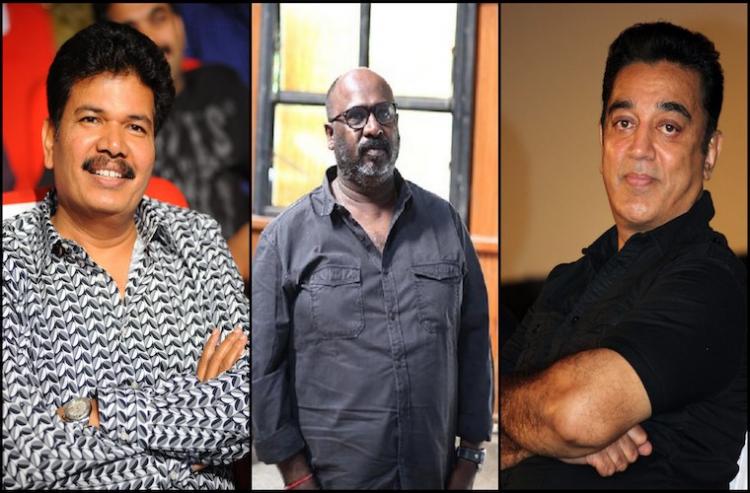 He received a Kerala State award for Best Art Director for the Mohanlal film ‘Guru’ in 1997. He also received appreciation for his work in the Vijay-starrer ‘Nanban’ directed by Shankar.

While director Shankar has confirmed that he would start shooting after the release of Rajinikanth’s ‘2.0’, there are also reports that actor Dulquer Salmaan will join the cast to play a prominent role in ‘Indian 2’.

Salmaan was last seen in the Hindi film ‘Karwaan’ along with Mithila Palkar and Irrfan Khan.

Most reports say that Nayanthara will be the leading lady, while some say that Kajal Aggarwal has been roped in. Veteran Actor Nedumudi Venu has been signed to play the same role that he played in the first part – a CBI officer. In a previous interview, Kamal Haasan has confirmed that Ajay Devgn would play a negative role in the film.

Produced by Lyca Productions, the music for the film will be composed by Anirudh Ravichander.

‘Indian’ starred Kamal Haasan in a double role along with Sukanya, Manisha Koirala, Urmila Matondkar and Goundamani. The movie is about Senapathy, a freedom struggle veteran, who turns into a vigilante and murders corrupt government officials.

Interestingly, the film ended with Senapathy killing his son Chandrabose (a corrupt middleman) and vanishing from the police radar. 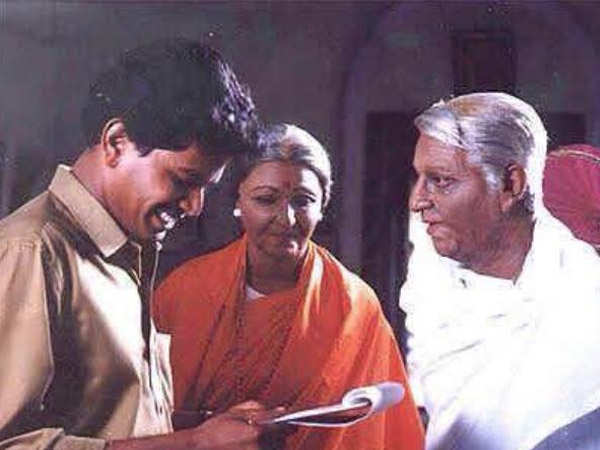 The epilogue of the film showed Senapathy telling the investigating cop (Nedumudi Venu) that he will be back. Senapathy was showed as a 70-year-old veteran. He will be 90 now.

After Anbanavan Asaradhavan Adangadhavan’s debacle, Simbu tasted success with Mani Ratnam’s recently-released Chekka Chivantha Vaanam. In the film, he played Ethiraj aka Ethi, who has his eyes is set on his gangster-father Senathipathi’s throne.

The actor is now a part of Sundar C’s Vandha Rajavathan Varuven. According to the latest update, Simbu might have bagged a pivotal role in director Shankar’s upcoming film Indian 2, which has Kamal Haasan in the lead role. 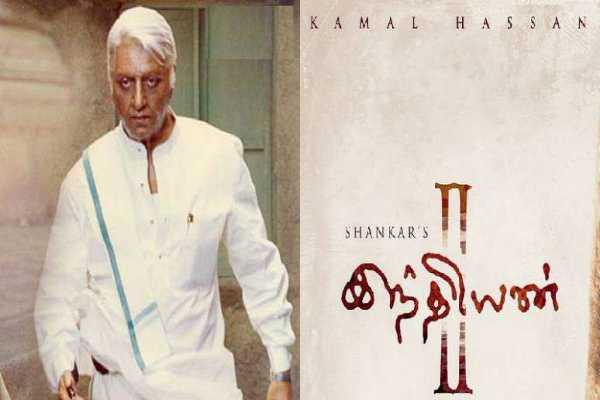 Sources close to the team reveal that Simbu will essay the role of a cop in Indian 2. The actor listened to the script and will most likely sign the dotted lines soon.

He was last seen donning the khakhi in Gautham Menon’s Achcham enbathu Madamayada.

Indian 2, a sequel to Kamal Haasan’s film of the same name is produced by Lyca Productions. The film, which was announced in 2017, will finally go on floors sometime in December.

It is also rumoured that Dulquer Salmaan, Kajal Aggarwal, Ajay Devgn and Nayanthara are in talks to play significant roles in this magnum opus.