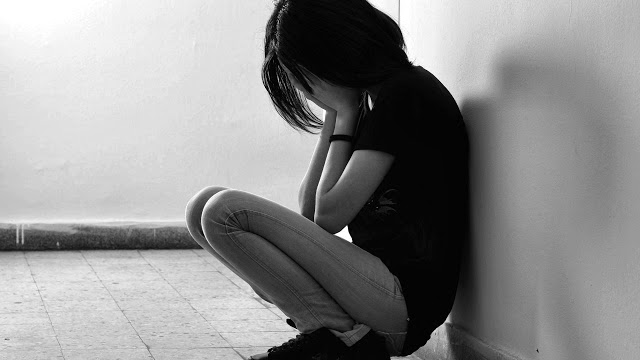 A 16 year old girl who was brought from West Bengal to Pune on pretext of job has been forced into prostitution and has been tortured too much since last 2 years. The girl alleges that she was raped by more than 100 people, including the cops. Last month, she escaped to Delhi, wherein a complaint was lodged by her. On Saturday, this case was transferred to Pune police and an FIR is registered now against 113 people.

It has a connection with an old case!

A 26 year old woman was arrested by Vimantal police station in this regard since the case has connection with recent revelation of attempt to rape as well as torture a model from Delhi, who escaped with this minor girl to Delhi last month. In this case, 4 more are nabbed by officials of Chandan Nagar Police Station.

These people are arrested!

The arrested accused is identified as Swikriti Kharel, a native of Nepal, living in Viman Nagar. The ones whom Chandan Nagar cops arrested are Ramesh Thakula, Tapendra Sahi, Harish Shaha and Rohit Bhandari. Other accused who are named are Bharat, Anna, Shakti and others.

Background of that minor girl

Police officials say that the girl hails from Siliguri region. Her father and mother were separated owing to mental instability of her mother. Her grandmother was running a tea stall, wherein Bhandari would come for buying cigarettes and saw her. He promised her a job in Pune’s beauty parlor and brought her there in January 2014. 1st few days went quite smoothly but later on she was forced to prostitution. The accused engaged her in sex with multiple people, drugged her and raped her. She was kept in different locations like Kharadi, Viman Nagar and Sanjay Park. As per the complaint of the survivor, she was taken to Hyderabad, Bhopal and Ahmedabad by Swikriti for this racket.

Torture to the girl!

Later she was brought to Pune again and kept in a flat in Kharadi’s Nyati Empire society, wherein she was forced for having sex with multiple customers. After being beaten, she was forced for undergoing abortion, after she was pregnant. Last month, from this flat, she fled to Delhi with another model (24) who was alleged to have cigarette burns after she didn’t perform sexual favors in exchange of assisting her to become an actress. They came out of the flat and pretended to go to the parlor and fled to that city. This incident was highlighted in the month of March when this 24 year old was admitted to a Delhi hospital for treatment of burns. A zero FIR was lodged by Delhi Police and the case was sent to Pune after which Chandan Nagar Police took it up. Sanjay Kurundkar, the inspector in-charge of Vimantal Police Station stated “The minor girl’s medical test was conducted in Delhi. She has also given a statement before a metropolitan magistrate. We have arrested one accused, who has been remanded in police custody till April 22. We will move an application for custody of the four accused earlier arrested by Chandan Nagar police.”

The case is also being investigated by PB Kolte, a police inspector from Viman Nagar Police Chowki.