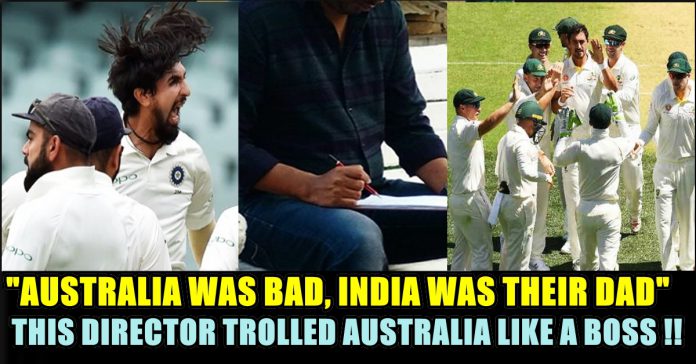 Australia were 191 for 7 at close of play in their first innings on the second day of the opening Test against India on Friday. Travis Head and Mitchell Starc were batting on 61 and 8 respectively on the draw of stumps. Australia still trail by 59 runs with 3 first innings wickets in hand. Ravichandran Ashwin was the pick of the India bowlers as he ended with figures of 3/50. Earlier, India were dismissed for 250 in their first innings after Mohammad Shami was dismissed on the first ball of the day. Cheteshwar Pujara (123) was the top-scorer as he slammed a majestic century on the opening day of the encounter in Adelaide. Ishant Sharma is the third Indian pacer after Kapil Dev and Zaheer Khan to pick up 50 wickets against the Aussies. His spell against Ricky Ponting in the 2008-09 tour remains a highlight of his career. Ishant though completed 50 wickets in his 23rd Test and his average against the Aussies, currently, is just a shade under 45. The 30-year-old Pujara who compiled a patient 123 in hot and difficult conditions at Adelaide Oval to help India stay in the opening Test against Australia with 250-9 at stumps. “It was one of my top innings in Test cricket, I could say top five. I can’t rate whether it was one of the best but the teammates who were appreciating said that this is one of the best,” he said. 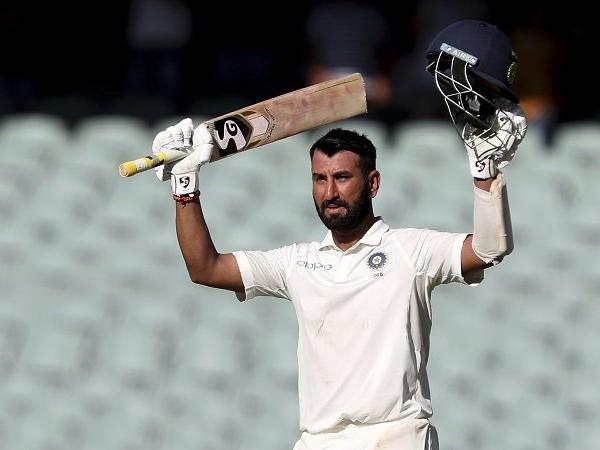 Earlier it is believed that India would get all out within 200 runs but fortunately Pujara’s knock saved India from performing poor. C.S Amudhan,the director of Kollywood who is known for the only parody movie of Indian cinema, is an ardent cricket follower. 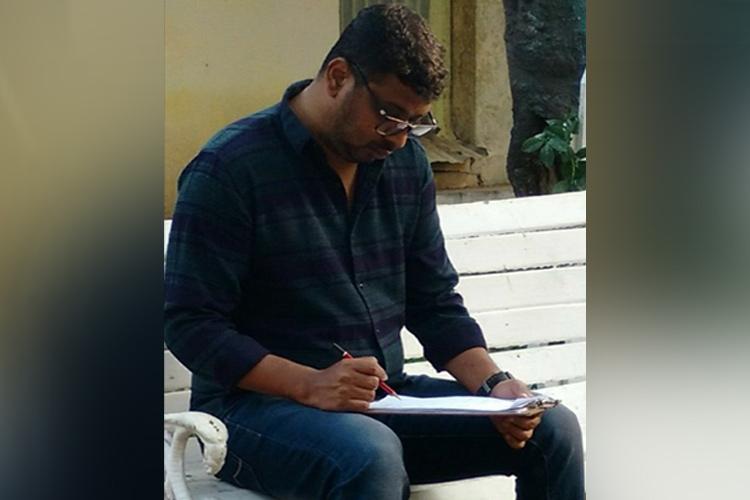 On seeing today’s match the director trolled Australia with a popular dialogue that took place in the trailer of “Maari-2” the Danush starer. His tweet read “Beautiful test match day. Australia was bad but India was their dad. #AUSvsIND“

Beautiful test match day. Australia was bad but India was their dad. #AUSvsIND

He also wrote many tweets related to the India Australia match since the match was started which shows that he is a big follower of Test cricket.

Who’s up?!! I see the Talented Mr. Ripley’s back! #AUSvIND

We can’t sandpaper over the fact that Starc is getting the ball to swing beautifully.

C.s Amuthan, the maker of the only Kollywood parody film franchise Tamizh Padam seems to be very active on Twitter. He also seems to have very strong connection with the fans as we can hardly see a negative comment for his tweets. The reason is nothing but his only film Tamizh padam which earned him a lot of followers and they also believes him to repeat the history again with Tamizh Padam 3.

Check out the reactions for his most recent tweet :

U just frgt abt Aussies tailenders… 😷

What do you think on his series of tweets ?? Comment your views below !!