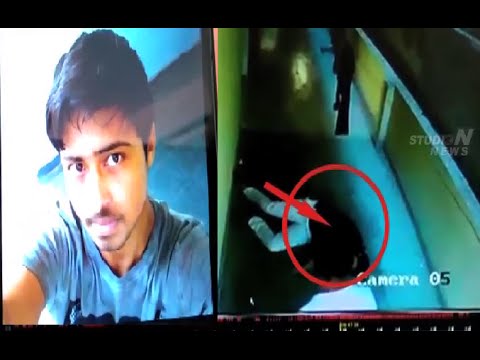 Though he was rushed to the hospital, he was not able to be saved..
In a tragic incident, an engineering student at Jeedimetla in Hyderabad died after he jumped across the gap from his hostel to an opposite apartment.

The deceased identified as Sai Kiran, a native of Khammam district and studying in Narasimha Reddy engineering college in Hyderabad, had a foot on the hostel wall but failed to balance himself and fell down..
though he was rushed to the hospital he was not able to be saved. The incident is captured in 2 CCTV cameras and police have taken the footages for investigation. 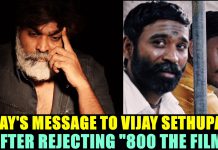 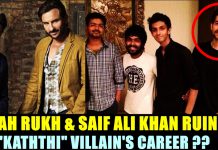