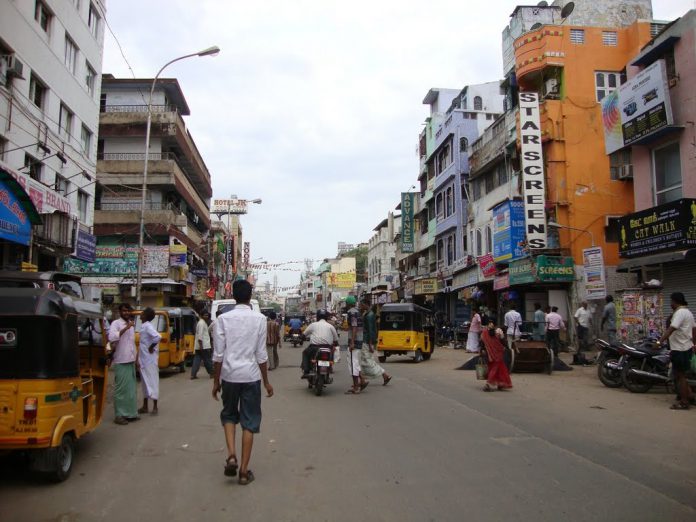 Four unidentified men jumped into a hotel and assaulted its manager with wooden stick at Triplicane here on Saturday night.

Police said the men were carrying wooden sticks entered the hotel and assaulted the supervisor, Sahul Hameed, and his companion, who attempted to intercede and safeguard Hameed. In the assault Hameed endured serious wounds, while his companion endured minor wounds. The suspects, in any case, fled the scene.In view of a dissension stopped at the Triplicane police headquarters, police gathered the CCTV camera footage from the cabin to follow the suspects.

The harmed Hameed was raced to the Government Royapettah Hospital.Police speculate the frauds may have assaulted Hameed because of past hatred.

Police said their expectation was not to kill Hameed, but rather to caution him to avoid certain issues. As a component of request, police scrutinized a portion of the hotel laborers and adjacent retailers to follow the suspects. Police have enlisted a case and are researching further.