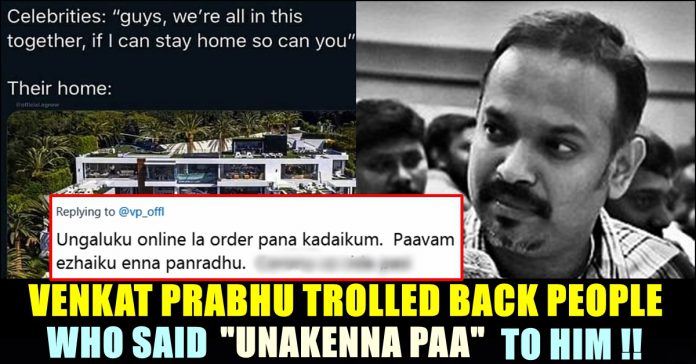 As soon as Karnataka Government relaxed the restrictions on wine shops, the state got a collection of Rs.45 crores on day 1, much higher than it was restricted. The excise department has stated that the revenue was earned from the sale of 3.9 lakh litres of beer and 8.5 lakh litres of IML sales from 9 AM to 7 PM. State Excise Minister H Nagesh told media that they are expecting for a sale of Rs.25 crores, but this is higher.

Followed by this, tamilnadu government has also announced that they will be opening the liquor shops from 7th of May. The re-opening of Tasmac outlets is going to come in effect from 7th of May with strict norms of social distancing. Lockdown was extended for the third consecutive time by the Indian government with few relaxations in the Green zones.

The official statement released by the government said that Tasmac bars will remain closed. The statement reasoned that they took this decision as they couldn’t control the enormous number of people who crossed borders to get liquor bottles on Monday. It further said that the Tasmacs in containment zones will remain closed. Yesterday, it has been reported that people from Tamilnadu crossed border to get liquor from neighbour states where wine shops allowed to function. Videos of the same incident went viral across the social media platforms. This decision from the Tamilnadu government left people in utter shock.

One more video.. Distancing gone for a Toss.. pic.twitter.com/VnjRAiBbpL

Many people expressing their disappointments with the decision made by the government. People in social media even asking the government to vopus the decision saying that the state’s men won’t follow the norms such as social distancing. Director Venkat Prabhu who is known for working with Ajith kumar and Suriya in Mankatha and Masss respectively, has came up with a tweet trolling people who said that they don’t have any other option than crowding in public.

Venkat Prabhu said that he himself don’t have any stock of liquor and asked people to stay safe. “Looking at the videos guess all wine shops started serving #corona from today!! I am sure lotta people will start saying that I have stock and what will poor people do blah blah blah!!! Btw Ennakum stock theendhu pala naal aachu!! Safety mukiyam!! #staysafe” his tweet read.

Looking at the videos guess all wine shops started serving #corona from today!! 😂🤣 I am sure lotta people will start saying that I have stock and what will poor people do blah blah blah!!! Btw Ennakum stock theendhu pala naal aachu!! Safety mukiyam!! #staysafe

When Tamilnadu government announced complete lockdown in Chennai, Coimbatore and Erode from 26th of April to 29th of April, people stormed in vegetable markets and grocery shops across the city to buy stocks. When Venkat Prabhu asked them not to panic, many people commented that he is rich enough not to buy stocks but poor people doesn’t have any other option than crowding.

He even replied to one of his follower who said that he doesn’t have anything to worry about by writing “Rasam soru porum bro!! Safety mukiyam ippo”

These comments are the reason behind the tweet posted by Venkat Prabhu today. Comment your views on the filmmaker’s tweet and government’s decision on reopening liquor shops.